There was fracas at Chitundu Primary School ground in Dedza this morning where followers of two candidates of Malawi Congress Party (MCP) engaged in a fight at the partyâ€™s primary election for Dedza North Constituency.

Mr. Savel Kafwafwa, who was contesting against the partyâ€™s regional chairman for the Centre Mr. Patrick Chilondola, decided to withdraw at eleventh hour, saying he was not impressed with a list of delegates eligible to vote.

This angered the supporters of Mr. Kafwafwa who came to vote but they were not allowed and they started stoning Mr. Chilondola and other party officials who came from Lilongwe and Dedza.

Meanwhile the primaries have been suspended to a later date. 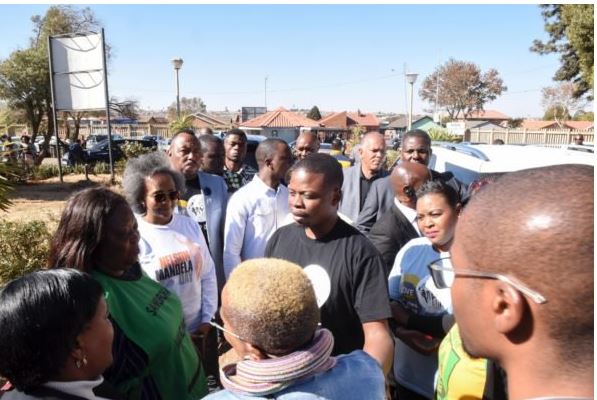