President Professor Arthur Peter Mutharika will attend the Umthetho Cultural Festival for the first time since he ascended to the high office in May 20, 2014 tripartite election following an attack from former Vice President Khumbo Hastings Kachali.

Umtheto Cultural Festival is an annual event that happened at Hora Mountain and since the event was inaugurated President Mutharika has never attended the event.

In June this year, President Mutharika also shunned the unveiling of a tombstone of the late Inkosi ya Makosi M‚Äômbelwa IV at Edingeni Royal Headquarters.

The development did not please the ngoni‚Äôs led by former Vice President Khumbo Hastings Kachali who warned Mutharika.

‚ÄúWe thank you who have been sent to represent the President. But we pray that one day he [Peter Mutharika] will set foot here at Edingeni.

‚ÄúAll presidents, starting with Kamuzu Banda have visited us here at Edingeni, except the incumbent. Those of you close to the President need to remind him to be with his people,‚Äù Kachali was quoted as saying.

Kachali said it is important for a President to visit the headquarters and be with ‚Äúhis people‚Äù both in happiness and in sorrow.

Minister of Finance and Economic Development Goodall Gondwe who represent the President the event tried to defend him but ignited anger among the people who gathered at event who resorted in booing him.

In a twist of event, President Mutharika will attend this year‚Äôs Umthetho Cultural Festival scheduled for this coming Saturday at Hora Mountain in Mzimba.

This was disclosed in a statement released on Tuesday by the Office of the President and Cabinet signed by Chief Secretary to the President Lloyd Muhara.

The Office the President and Cabinet says President Mutharika will arrive at Hora at 11 O’clock in the morning.

Meanwhile Malawians have questioned Mutharika‚Äôs trip to Mzimba with many saying the trip is aimed at cooling down the anger by the ngoni‚Äôs in the district. 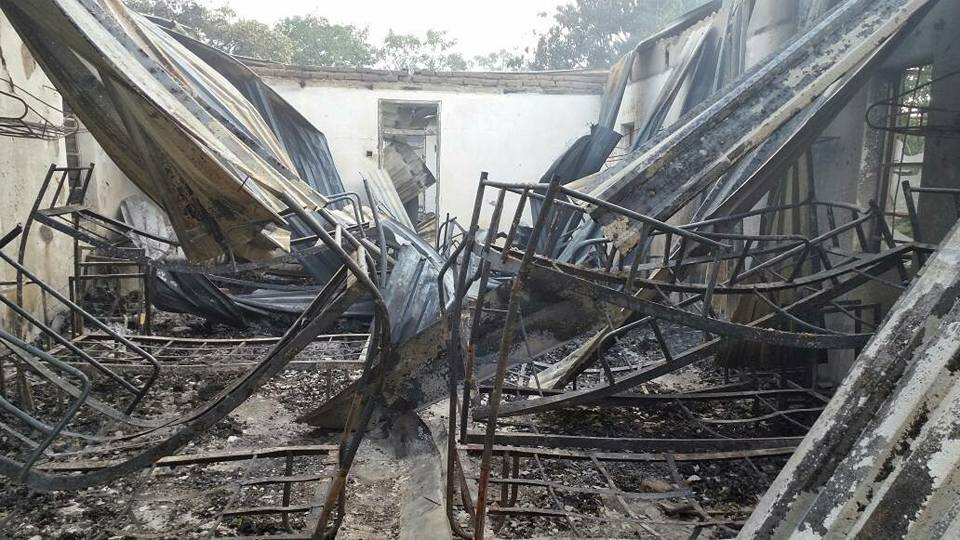 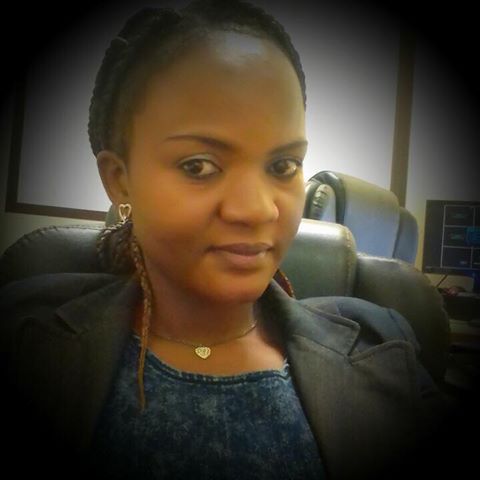 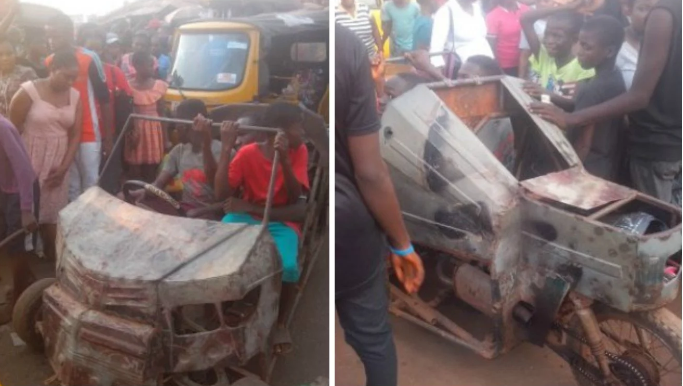