The United Transformation Movement (UTM) reveals that the money it is using in its functions is from well-wishers. 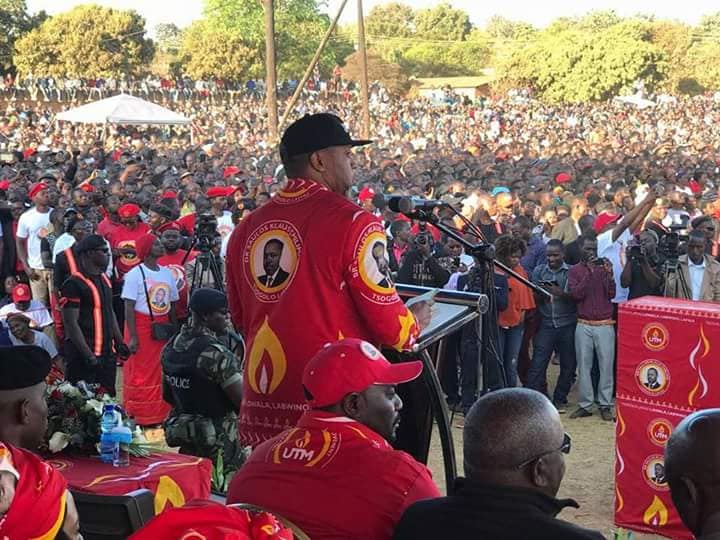 This is in response to queries expressed by the ruling party DPP and other stake holders who have been wondering where the movement is getting the money it is bragging about.

Recently, the movement conducted two major political rallies and during these functions, the UTM leader Saulos Chilima said the party will pay nomination fees for all its candidates. 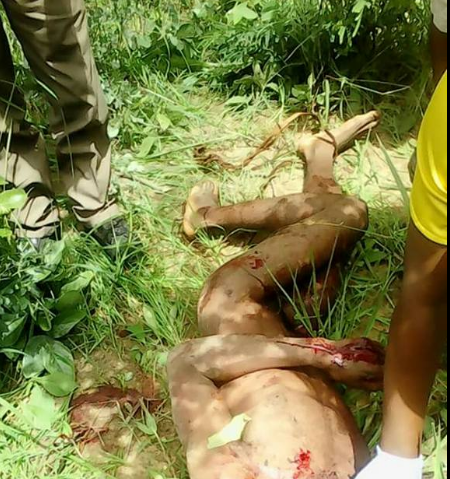 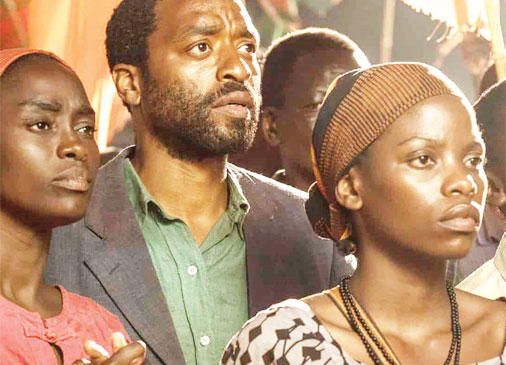 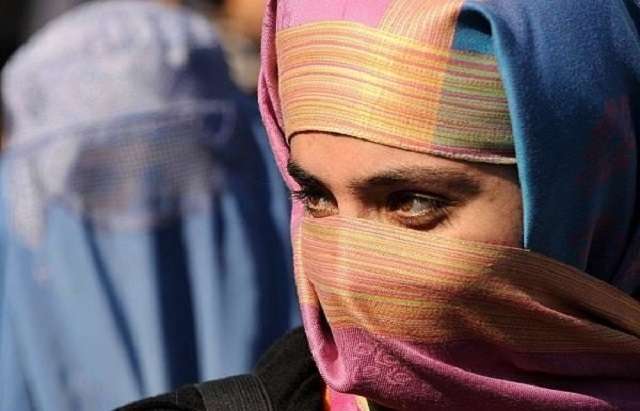 Woman beheaded for shopping without husband in Afghanistan