A Zimbabwean man has landed himself into trouble after sneaking into hospital ward to make love with his sick wife.

The incident occurred this week at The Masvingo Provincial Hospital around 3am.

The man, who is a prominent restaurant owner in the city was reported to have argued with the hospital nurses in the middle of the night and insisted he should be allowed to see his wife in the female ward.

He eventually got in and went on to have sex with his wife, in the presence of 10 other patients in the ward.

The Medical Director of the hospital, Amadeus Shamu, confirmed the incident to iHarare and said that the hospital has since instituted investigations. Shamu said:

‚ÄúIt was around 3am that patients who were disturbed by the noise coming from the ecstatic couple reported to the nurses that there was sex in the ward. The nurses summoned a security guard who got the man out of the ward.‚Äù

The investigation also revealed that the wife had told the nurses that her husband was abusive and she might be beaten if she refused to accept his sexual overtures.

‚ÄúI could not refuse to have sex with him because I could have been beaten in the presence of patients because he is very violent,‚Äù the woman told the nurses. 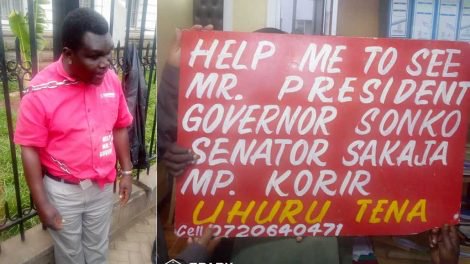 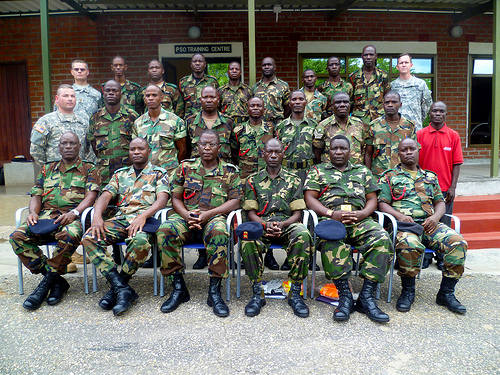