Unknown people in Mzimba district have killed a 38-year-old man following his failed attempt to steal cattle in the village of Mangaliso Mkwinika in the area of Traditional Authority Chindi in the district.

According to police report seen by this reporter, the murder occurred during the night of 1 to 2 September.

The brother to the deceased, Â Lenford Mkwinika told the police that during that night, the deceased identified as Victor Mkwinika went to steal cattle at a nearby village but his mission did not work out as the owner was awakened by dogs.

Upon discovering that the owner has been alerted by the dogs, the deceased fled from the scene leaving behind an axe, shoes and a yoke which were later identified as his by some villagers who came to the scene.

The villagers then took the items to the house of the deceased where they found him pretending to be asleep. While there, they quizzed the deceased with questions and he admitted that the stuff was indeed his and that he had gone on a mission to steal cattle.

The angry villagers then heavily assaulted him and left him very unconscious before being taken to Bulala health centre where he was referred to Mzimba district hospital but he died upon arriving at the facility.

A postmortem done at the said hospital revealed that the death was due head injuries as he was nailed in the head.

Meanwhile, police in the district have launched an investigation to apprehend suspects in connection to the murder of Mkwinika. 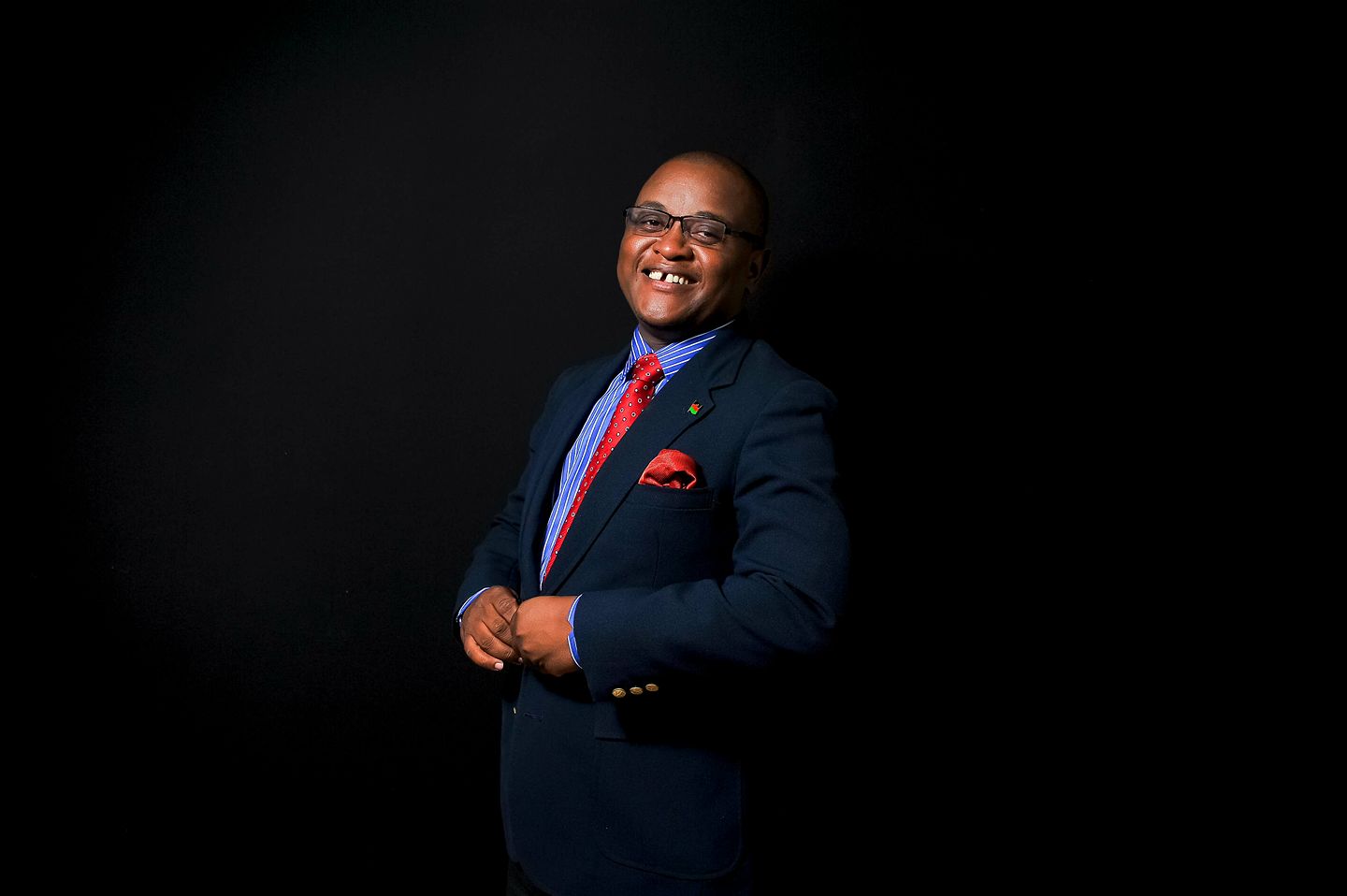