Police in Chikwawa have taken into custody a senior health surveillance assistant on suspicion that he stole therapeutic food locally known as chiponde.

The suspect, Edward Jailosi, who is in-charge of health surveillance assistants (HSAs) at Ndakwera Health Centre, was arrested over the weekend.

He is believed to have committed the offence in August, according to Chikwawa police station public relations officer.

“During that time, Jailosi, allegedly, used to systematically open some cartons and made off with the packets. He used to sell them to traders within the area,” said Benjamin.

Following the development, a team under Drug Theft and Investigation Unit from the Ministry of Health instituted an audit.

The probe discovered that 21 cartons of RUTF had been tempered with and some 417 sachets missing.

The issue was reported to police and Jailosi was promptly arrested after being implicated in the matter.

He has since been charged with theft by servant, contrary to Section 283 of the Penal code.

He will appear in court within a week.

Jailosi hails from David Village in the area of Traditional Authority Nsomba in Blantyre District. 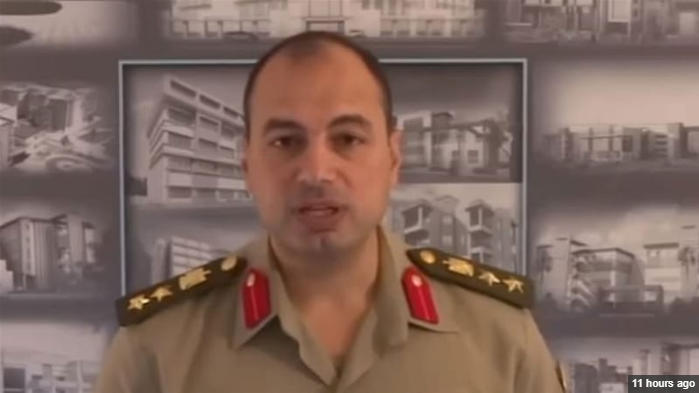 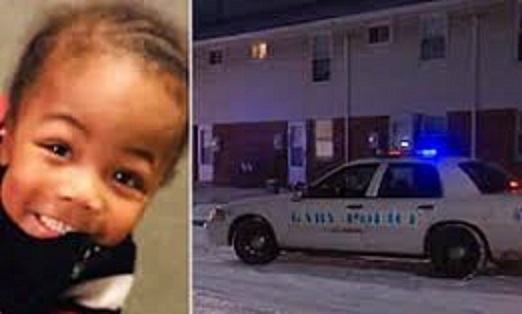