China is Africa’s biggest trading partner and currently, over 40 African heads of state and representatives are in Beijing for the Forum for Africa-China Cooperation, FOCAC, which will tighten China’s grip over Africa and deepen Africa’s dependency.

However, only one country in the continent wants none of the Chinese support and has refused to adhere to the terms of China to benefit from the development drive. This country is eSwatini, the only absolute monarchy in the world that was formerly known as Swaziland. 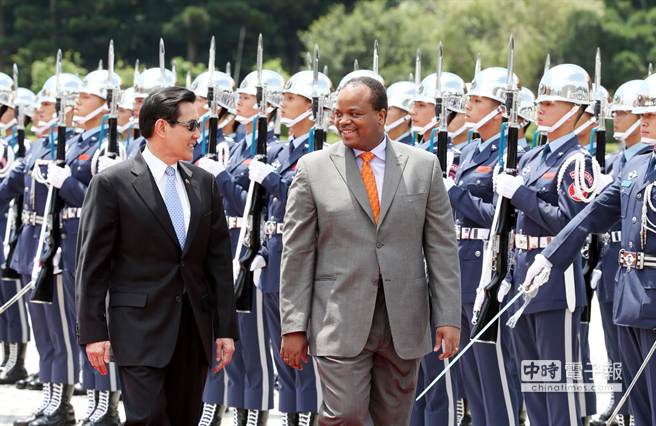 Sao Tome and Principe and Burkina Faso fell for the millions of dollars China was offering while eSwatini preferred to hold on to Taiwan which is considered as a breakaway region by China. The Taiwanese government provides eSwatini with aid and economic assistance.

Meanwhile, China has assisted the rest of the continent with $60 billion in 2015 and presently, another $60 billion for Africa and a clean up of the debt maturing by this year of its LDCs, highly indebted, landlocked and Small Islands States.

These form part of the eight new initiatives announced at the Forum for Africa-China Cooperation, FOCAC, in Beijing on September 3-4. China also launched an initiative to promote non-resources-based China imports from Africa and a $5 billion special fund to accelerate such efforts.

China and Taiwan separated in 1949 after the Communist victory in a civil war that saw the Nationalists flee to the island. The two sides have never united ever since despite back and forth diplomatic battles.

China has ensured that any country that establishes ties with Taiwan will be sanctioned diplomatically.

A family in Benin City, Edo State, has disowned...