A tearful Grace Mugabe has reportedly declared a renewed friendship with President Emmerson Mnangagwa, a few days after the president charted her a plane from Qatar.

Speaking at the funeral wake of her late mother, Ambuya Idah Marufu, Grace said her mother‚Äôs death had come at an opportune moment for the two to fix their broken friendship, according to New Zimbabwe.com.

Mnangagwa was last year forced to escape the southern African country, following a fallout with Grace, who was aiming for the presidency in the case of her husband Robert Mugabe‚Äôs retirement or death.

The bitter succession battle between the two culminated in Mugabe‚Äôs unceremonious ousting in November, led by the military.

Mugabe’s ousting has led to a number of public clashes between the two former allies – with the latest being the former president’s shocking endorsement of Nelson Chamisa last month.

“If my mother‚Äôs death is meant for our friendship to be back to where it was before, let it be so. I have said it before, we were great friends to an extent of sharing milk. Milk is a sensitive product, but we shared it; that was the extent of our friendship,‚Äù a tearful Grace was quoted as saying.

According to New Zimbabwe.com, Grace revealed that Mnangagwa has assisted the family with funeral arrangement.

She also alluded to the fact that the former first family was struggling, as both her and Mugabe were not in good health.

“To tell the truth, life is very tough for me, my mother is gone and am not feeling well. Baba (Mugabe) is not well,” the former first lady reportedly added.

Speaking at the same event, Mugabe said he accepted the outcome of the recent disputed poll.

According to AFP, the veteran politician said Mnangagwa was the rightful president.

“Mnangagwa is the winner. Things have been righted. We can’t deny it,” he said.

It was his first public comment since the election. 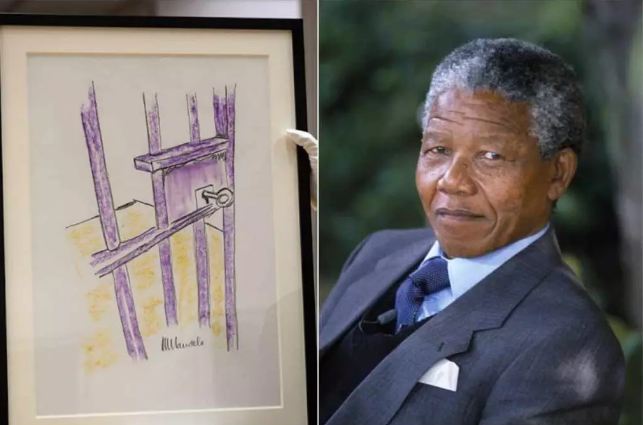 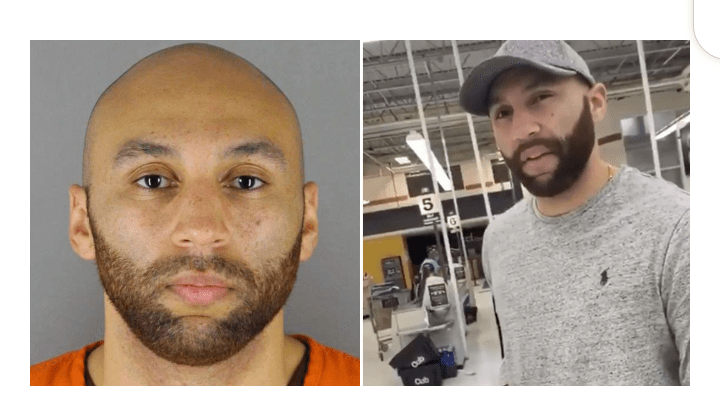 Watch: Angry Woman Humiliates One Of The Police Who Killed George Floyd At Supermarket