National Statistics Office (NSO) Enumerator in the ongoing Population and Housing Census (PHC) has been found dead in the capital Lilongwe.

The deceased has been identified as Blessing Ng’ambi, a graduate from Mzuzu University (Mzuni), according to information at hand.

Ng’ambi went missing on Friday and was found dead on Sunday near Bingu National Stadium (BNS) while some of his body parts burnt. 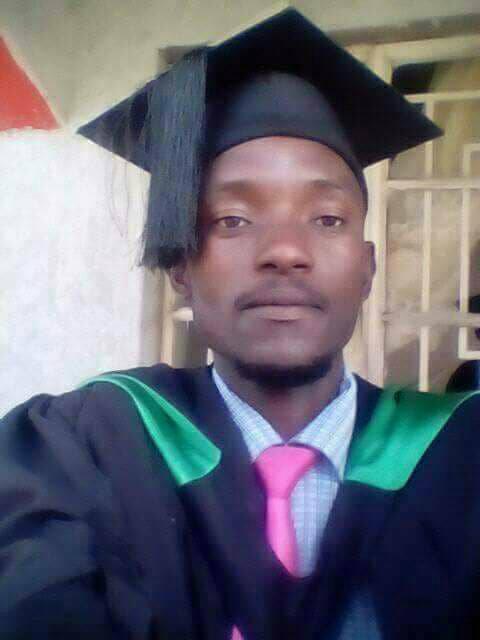 In a statement made available to faceofmalawi reporter, NSO expressed shock over the death of Ng’ambi.

“The National Statistical Office (NSO) has learnt with shock the death of Blessings Ng’ambi who was one of our 2018 Malawi Population and Housing Census Enumerators in Lilongwe City 1 Control Centre number 8 EA 011 in Area 49. 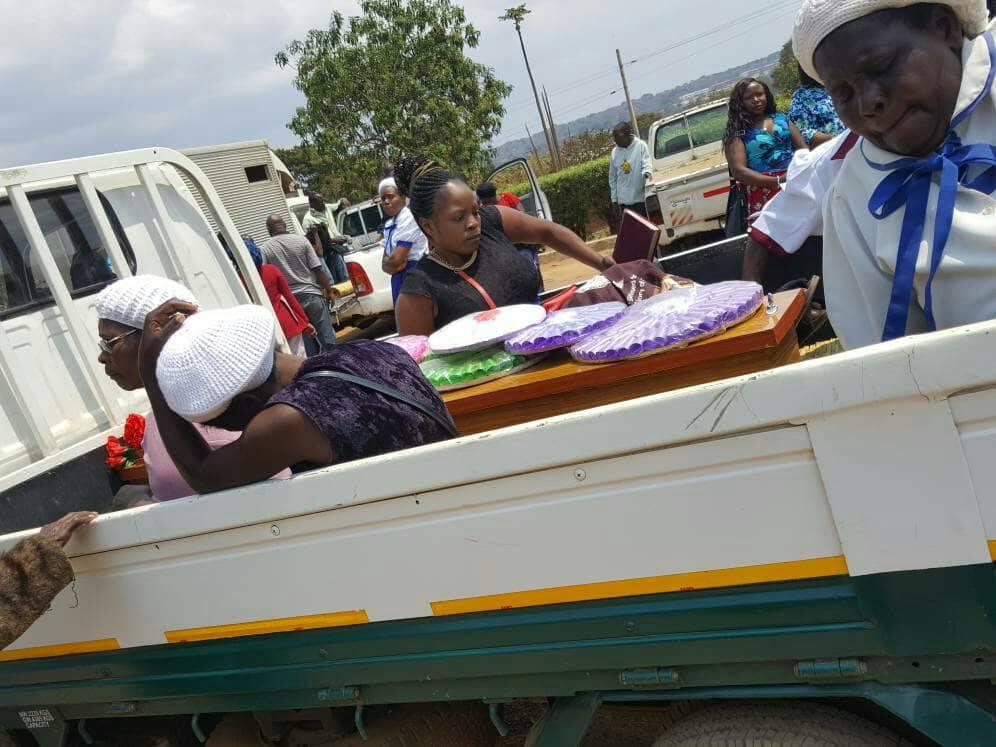 “However, at the time of his death, he was no longer a census enumerator. He resigned as census enumerator on Wednesday 5th September 2018 and handed over all census equipment and regalia to NSO authorities. The reason he gave to his Field Supervisor and Control Centre Supervisor was that he was diabetic and could not continue after working for two days,” reads in part the statement

Added the statement: “NSO would like to send its sincere condolence to the bereaved family on the untimely death of Blessings.”

UK based Malawian netballer Joyce Mvula will on Saturday,...

Unicaf University and the Malawi Defence Force (MDF) have...