Kasungu police are keeping in custody a 27-year-old man for allegedly raping a 28-year-old prostitute at Kasungu Boma.

Kasungu police public relations officer, Harry Namwaza has identified the suspect as Wilson Billy who committed the offence on September 4, 2018.

According to Namwaza, the suspect hooked the victim for a short time sexual service which the victim voluntarily agreed at a price of K1000.

â€œSurprisingly, the suspect denied to accompany the victim to her room but insisted that the victim should follow him to a nearby bush where he would quench his libidinous feelings, â€œsaid Nmawaza.

Upon reaching at the bush, the suspect demanded to have unprotected sex which the victim denied.

It is said the suspect then threatened the lady that he would stab her with a knife if she continue to protest against his demands.Â  He is said to have further confiscated the ladyâ€™s phone as a way to force her to have unprotected sex with him.

The victim told the police that she tried to free herself from the suspect but she was overpowered and at the end the suspect found his way through and raped her.

â€œThe victim lodged a complaint at Kasungu police station and the suspect was arrested. The victim was issued with a medical report to go to the hospital for medical examinations whose results will be tendered as evidence during court hearing soon, â€œsaid Namwaza. 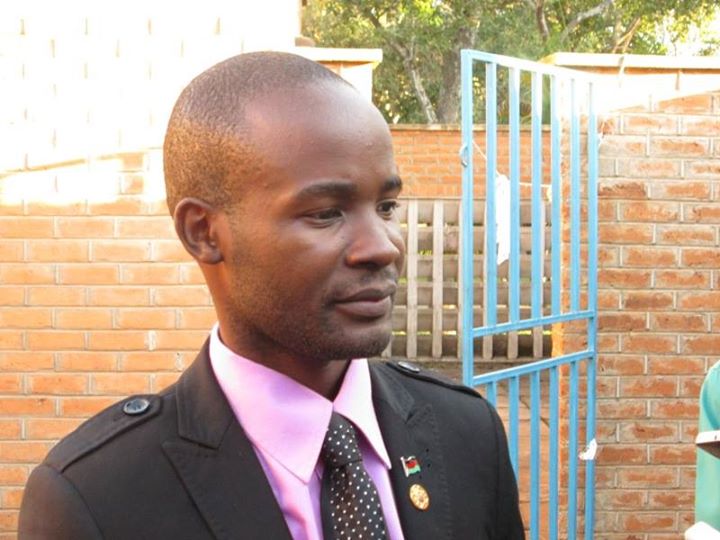 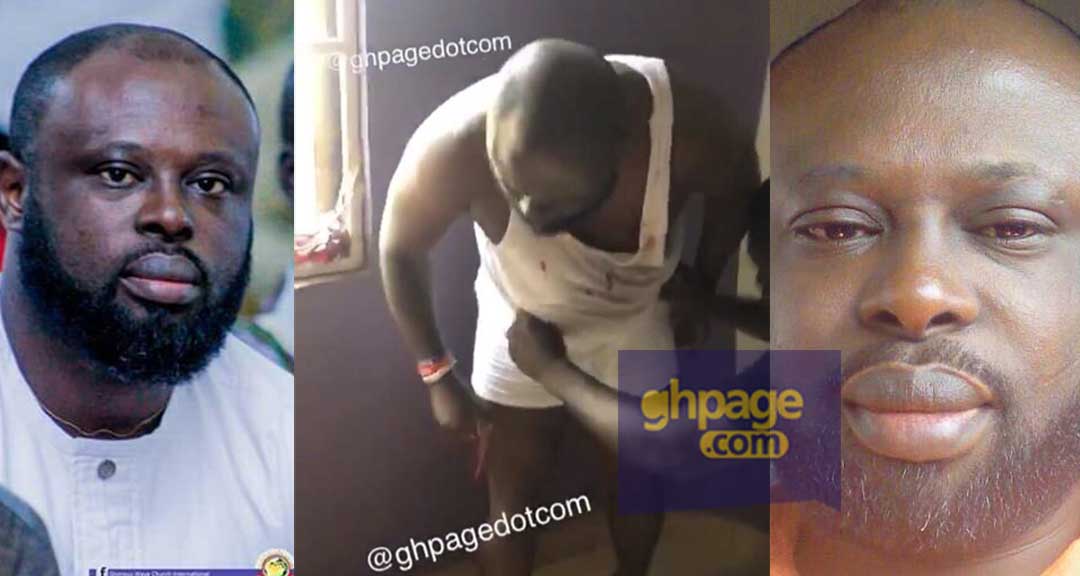