Zimbabwean ex-president Robert Mugabe has reportedly revealed how his “adulterous relationship” with his wife Grace started, saying he just “grabbed and kissed” her when she was still his secretary and “she didn’t resist”.

According to New Zimbabwe.com, this happened while his now late wife Sally Mugabe was battling illness.

The nonagenarian revealed this as he addressed mourners at his mother-in-law Idah Marufu’s funeral at the former first family‚Äôs Blue Roof home in Harare over the weekend.

“… She [Grace] came as a secretary and they were many of them, I just looked at them and then it was love at first sight with Grace. Then I said to her one day, I love you and she didn‚Äôt respond,” Mugabe was quoted as saying.

“I then grabbed her hand and I kissed her. She didn‚Äôt protest or refuse and then I said to myself now that she has accepted to be kissed, it means she loves me.”

Sally was at the time suffering from renal complications and was unable to bear children for the former president who said he needed someone to give his mother grandchildren.

Sally who was head of the ruling Zanu-PF party’s women’s league, died on January 27, 1992 in Harare’s Parirenyatwa Hospital.

She knew Grace, who at the time was in her 20s, was already in a relationship with her husband of 31 years. Mugabe admitted, somewhat clumsily, during a speech to an international business conference in 2014, to telling her on her hospital bed.‚ÄúI did tell [Sally] and she just kept quiet and said fine, but she did ask, ‚ÄėDo you still love me?‚Äô I said yes. And she said, ‚ÄėOh, fine‚Äô,‚ÄĚ Mugabe said at the time.

Mugabe ‚Äď a strict catholic – said he was torn apart between obeying the Catholic Church doctrine against adultery and pleasing his mother who wanted grandchildren.

‚ÄúYes, we had gotten involved when Sally was still alive, I had to. Grace and I never dated either, I was just introduced to her and I said to myself she is a beautiful girl,” Mugabe was quoted as saying. 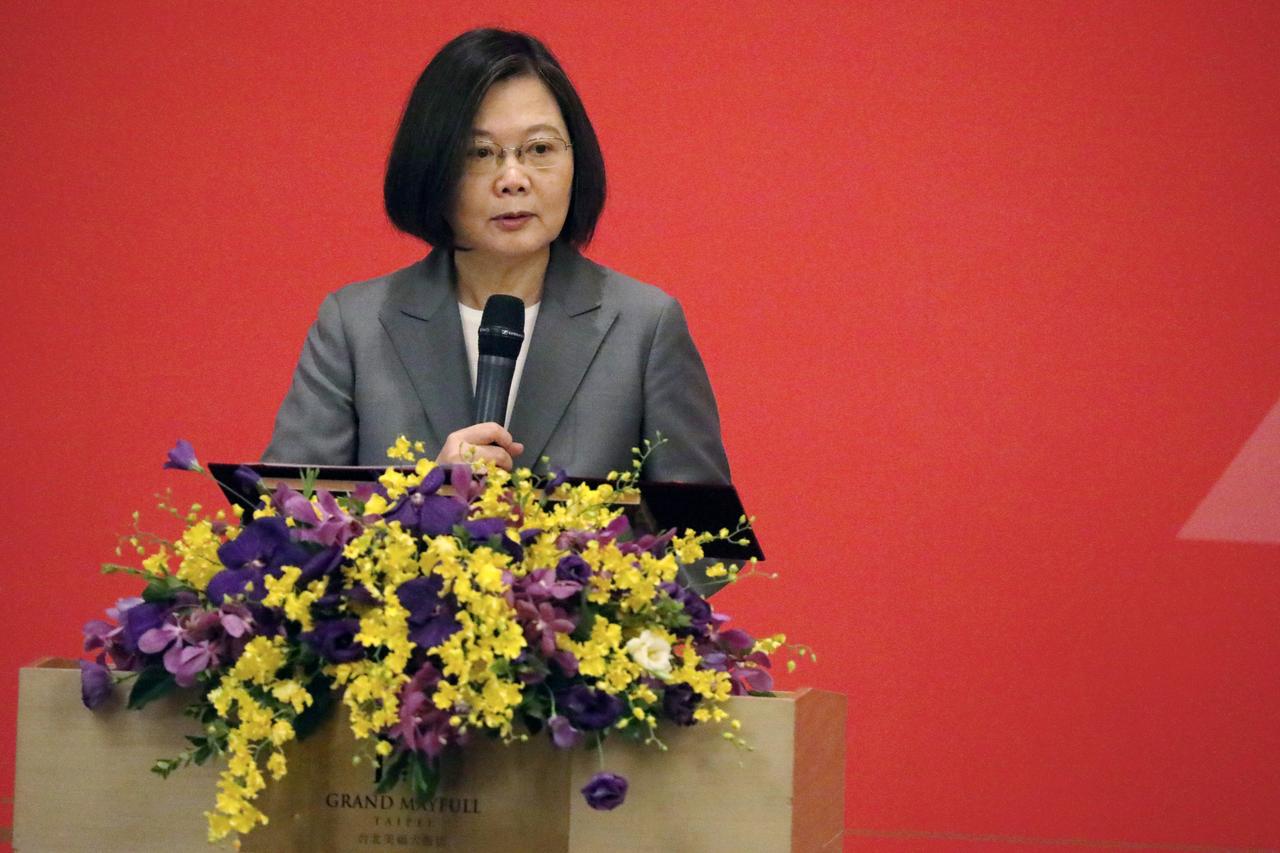 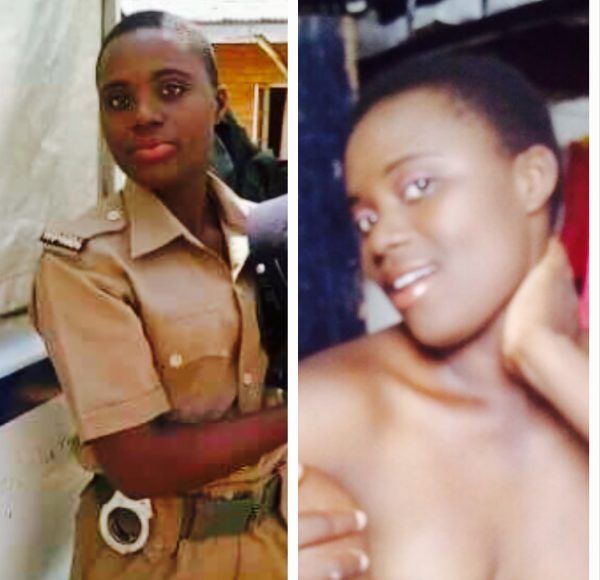 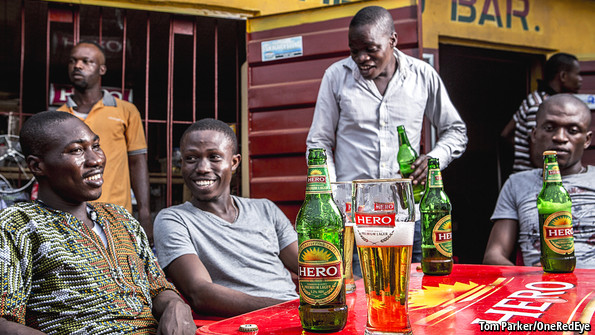 Zimbabwe to Ban Sale of Alcohol During Weekdays