‚ÄúYou have cattle. You are big farmers. You can feed your children. Why then resort to birth control? This is my opinion, I see no reason to control births in Tanzania,‚Äù Magufuli said in a speech on Sunday, according to The Citizen daily newspaper.

‚ÄúI have travelled to Europe and elsewhere and have seen the harmful effects of birth control. Some countries are now facing declining population growth. They are short of manpower.‚Äù

In 2016, soon after the implementation of free education policy for primary and secondary schools, President Magufuli said Tanzanians can give birth to as many children as possible because education was no longer expensive.

‚ÄúWomen can now throw away their contraceptives. Education is now free,‚Äù President Magufuli said at the time.
Tanzania has a population of around 60 million people, up from 10 million at independence in 1961. 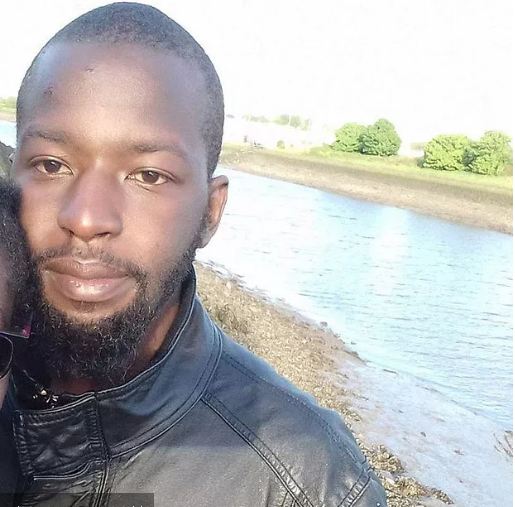