Another old guard – MP for Lilongwe Mpenu Constituency has lost primary elections to the party’s Secretary General Eisenhower Mkaka according to Director of Elections in the Malawi Congress Party (MCP) Elias Chakwera.

According to a result sheet we have seen Mkaka amassed 318 votes again Ngozo’s 256.

In a telephone interview Mkaka confirmed to have carried the day. Surprisingly, in a separate interview Ngozo also said he was the winner.

In Dedza East where Juliana Lunguzi is MP primaries were called off due to some misunderstandings regarding some of the voters according to Chakwera.

In Ntchisi north east a Chimangeni has been declared winner.

MCP Primaries have been marred with controversies with some losers refusing to accept defeat. 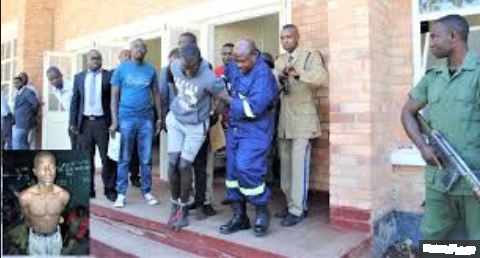 Man Disappears from Police after Touching his Private Parts 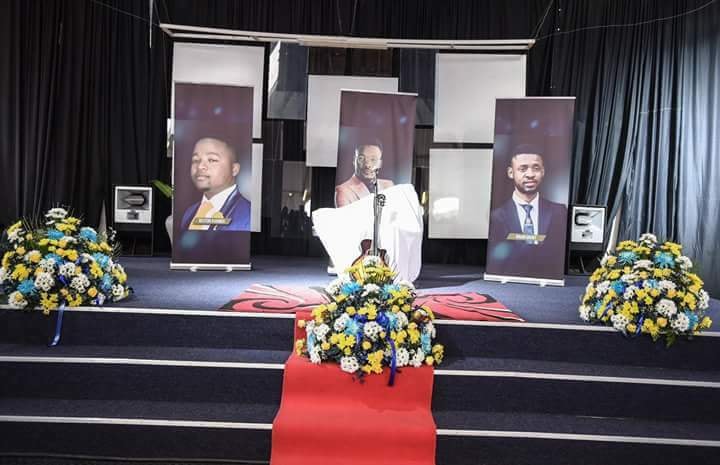