President Emmerson Mnangagwa has made a surprise announcement that the leader of the opposition will get official recognition, sit in Parliament and be entitled to a salary.

Mnangagwa made the announcement in a TV interview on a trip to New York, the United States of America, where he is attending the United Nations General Assembly.

The proposal caught Chamisa and his Movement for Democratic Change (MDC) party by surprise, coming as it did just days after Mnangagwa laid out his government‚Äôs legislative agenda during an address to Parliament. He made no mention of the new proposal, which would require a constitutional amendment.

‚ÄúIt‚Äôs common worldwide that if a party loses elections, not everybody accepts losing gracefully. But this happens and I don‚Äôt think it‚Äôs new in Zimbabwe,‚Äù Mnangagwa said of his disputed election victory on July 30, and Chamisa‚Äôs refusal to concede.

Mnangagwa‚Äôs Zanu PF commands a two thirds majority in Parliament and could easily pass the amendment which would bring Zimbabwe into line with the parliamentary system used in Britain and South Africa.

Chamisa‚Äôs spokesman Nkululeko Sibanda said there had been no prior discussion with Mnangagwa, whose presidency they do not recognise.

‚ÄúThe president (Chamisa) has made it clear that he was mandated by the MDC National Council to engage in nation-building dialogue with anyone who wants to take this country forward,‚Äù Sibanda said.

‚ÄúThe dialogue is based on five principles, which he has made public. At the moment, no-one has come forward and knocked at his door for dialogue. If Zanu PF thinks it can knock, they are welcome.‚Äù

In a statement on September 21, Chamisa restated his belief that he had won the July 30 elections based on data captured by a Zimbabwe Electoral Commission server, which the Constitutional Court had not allowed him to subpoena to bolster his election petition.

Chamisa said given the deepening economic crisis in the country, he believed in an ‚Äúall-inclusive national dialogue as the gateway to a lasting solution to our challenges‚Äù.

As part of the five principles for engaging in such dialogue, he wants ‚Äúthe respect of the true outcome of this election and holding of truly free, fair and credible future elections‚Äù and a ‚Äúreturn to legitimacy and normalcy.‚Äù 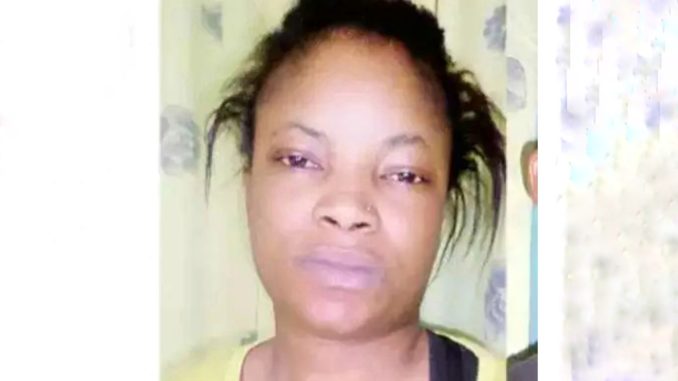 39-year-old woman strangles Mother to death, says she‚Äôs the cause of her childlessness

5 Signs She`s the Right Woman for you