A man has been rescued from a ferry that capsized on Lake Victoria, Tanzania, two days after it overturned with the loss of at least 207 lives.

The engineer, named locally as Alphonce Charahani, reportedly survived in an air pocket inside the MV Nyerere ferry, which capsized near Ukara island on its way from Bugorora on Thursday.

He is said to be in a serious condition.

It is thought the ship tipped when passengers moved over to one side.

Divers resumed the search for survivors on Saturday after hearing knocking noises.

The engineer had locked himself in a small room inside the ship, and the divers pulled him out of the vessel.

Bodies are still being taken out of the water, and reports on state broadcaster TBC cited the transport minister saying the death toll had risen to 207.

On Friday, Tanzania’s President John Magufuli said he had ordered the arrest of all those who managed the ferry, and declared four days of national mourning.

Mr Magufuli reportedly said in a televised speech that “negligence has cost us so many lives”, and said it seemed “clear that the ferry was overloaded”. 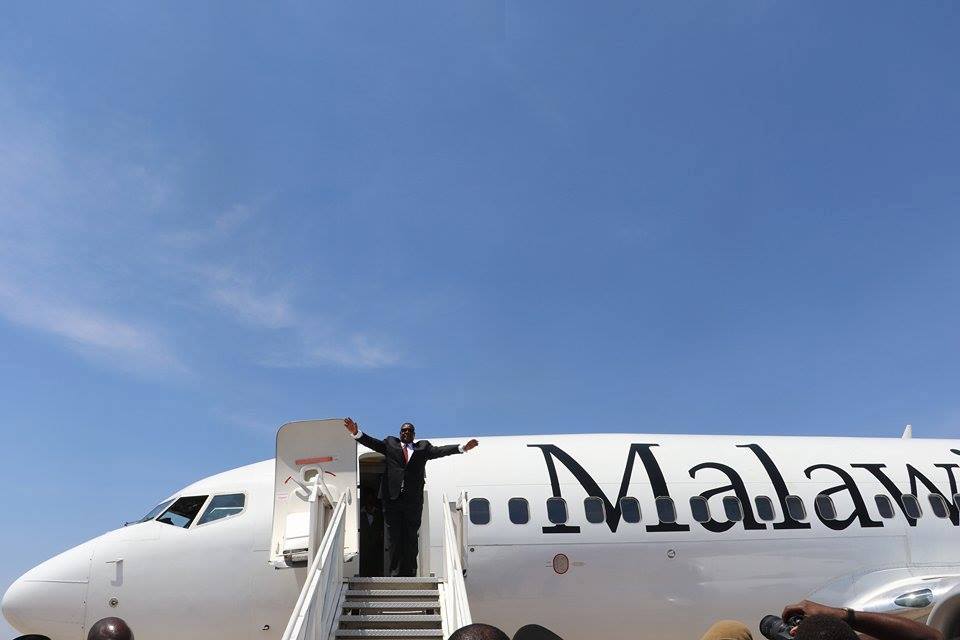