Mzimba police have arrested a 51-year-old father for killing his 30-year-old son on Wednesday at Manyamula in the district.

Mzimba Police deputy spokesperson, Catherine Solomba has identified the suspect as Fanuel Gumbo and the victim as Manuel Gumbo who both hail from Thomas Chirwa Village in the area of Paramount Chief Mbelwa, in Mzimba district.

According to Solomba, the deceased was well known in the area for stealing cattle and on that day, his father criticized him about the behavior prompting him to fly into rage hence an argument erupted between the two.

ŌĆ£The deceased then started beating his father using a piece of wood. Later, the father grabbed the wood and hit him back in the head, Manuel fell down.

He was taken to Mzimba district hospital where a postmortem revealed the cause of the death was due to head injuries secondary assault. 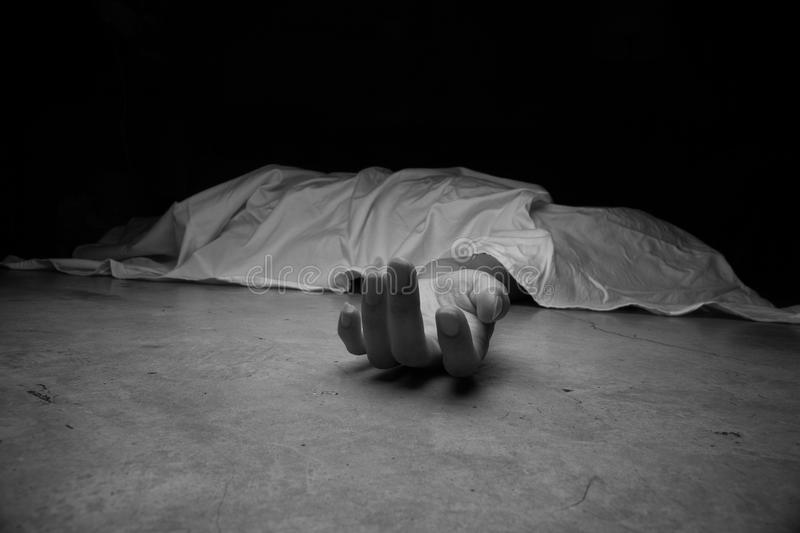 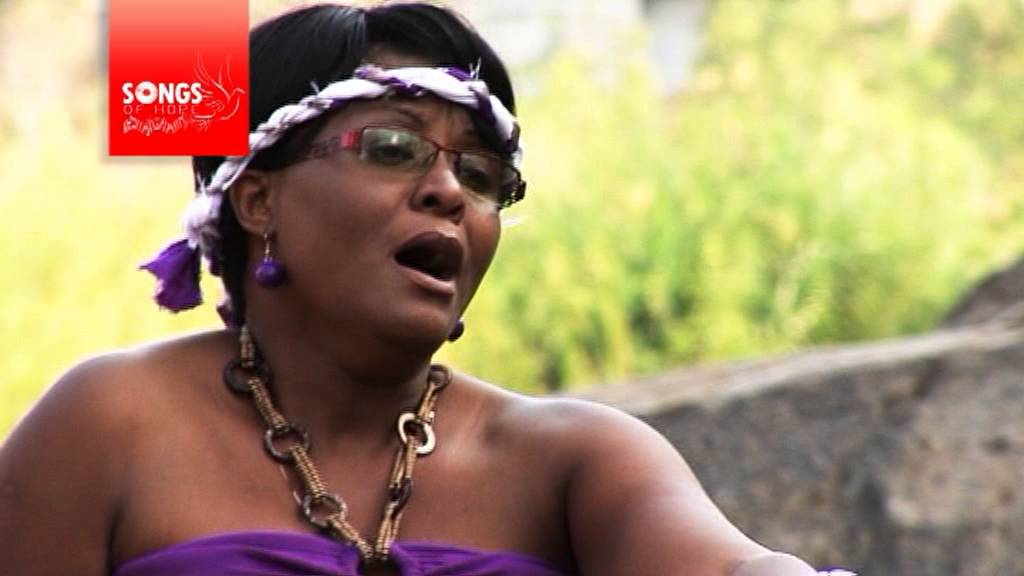