Police in Ntchisi have arrested a 26-year-old man allegedly for being found with Indian hemp weighing 30 kilograms.

The suspect has been identified as Chokani Machira who was nabbed on Thursday, 27 September 2018.

The suspect was arrested after police conducted a sweeping exercise within Malomo, Nthesa and Ntchisi Trading Centre aimed at tracking down some of the suspects who were on police wanted list in Ntchisi District.

Meanwhile, police have seized the Indian hemp and it will be taken to Chitedze Research Station for examination.

The suspect will appear before court soon to answer charges of found in possession of Indian hemp.

The suspect hails from Laisi Village in the area of Traditional Authority Malenga in Ntchisi district. 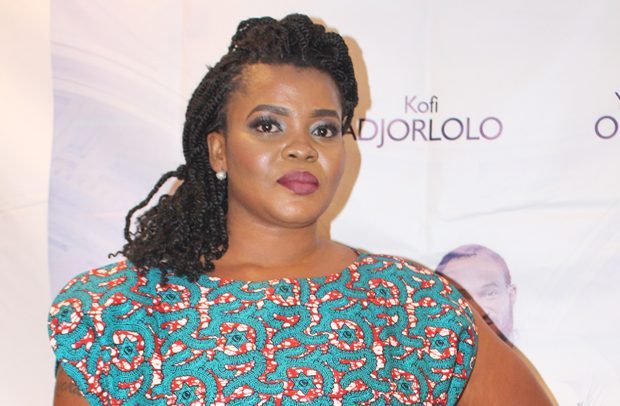 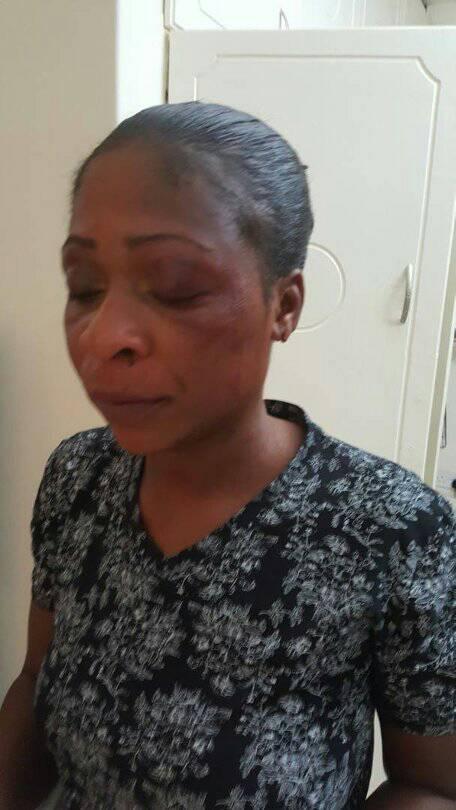 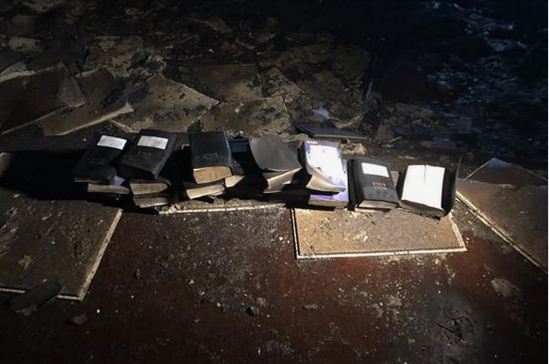 Massive Fire Damages Church, Not a Single Bible was Burnt