A shocking video of Bibles and crosses being burnt in China has been shared online following a crackdown on Christianity by the Chinese government.

Zion Church in Beijing was closed down on Sunday according to its pastor Ezra Jin Mingri who spoke to The Sun.

He said, about 60 government workers accompanied by police cars and fire trucks closed the church and later his assets were frozen.

A different pastor from Nanyang City in Henan said his church was raided mid-week on September 5.

He told┬ĀThe Sun┬Āthat several people entered the church as soon as it opened and started to remove items.

The Chinese government has been accused by China Aid founder Bob Fu of embarking on a raid that was last done in the 1960s and worked in the father of religion with Christianity gaining faithfuls.

He shared a video of the Henan bonfire, writing that the crackdown will never be successful.

Chinese officials have since refuted claims that the government is behind the crackdown but interestingly reminded citizens that they should pledge allegiance to the Communist Party.

Religious freedom was granted in 1982 and believers are only allowed to worship in only government-sanctioned congregations, according to Chinese laws.

However, millions of Christians belong to underground churches that donŌĆÖt follow government regulations.

According to┬ĀDaily Star, around 1 million Muslims in ChinaŌĆÖs northwest have also been detained in camps where they are being forced to denounce Islam and profess loyalty to the Communist Party. 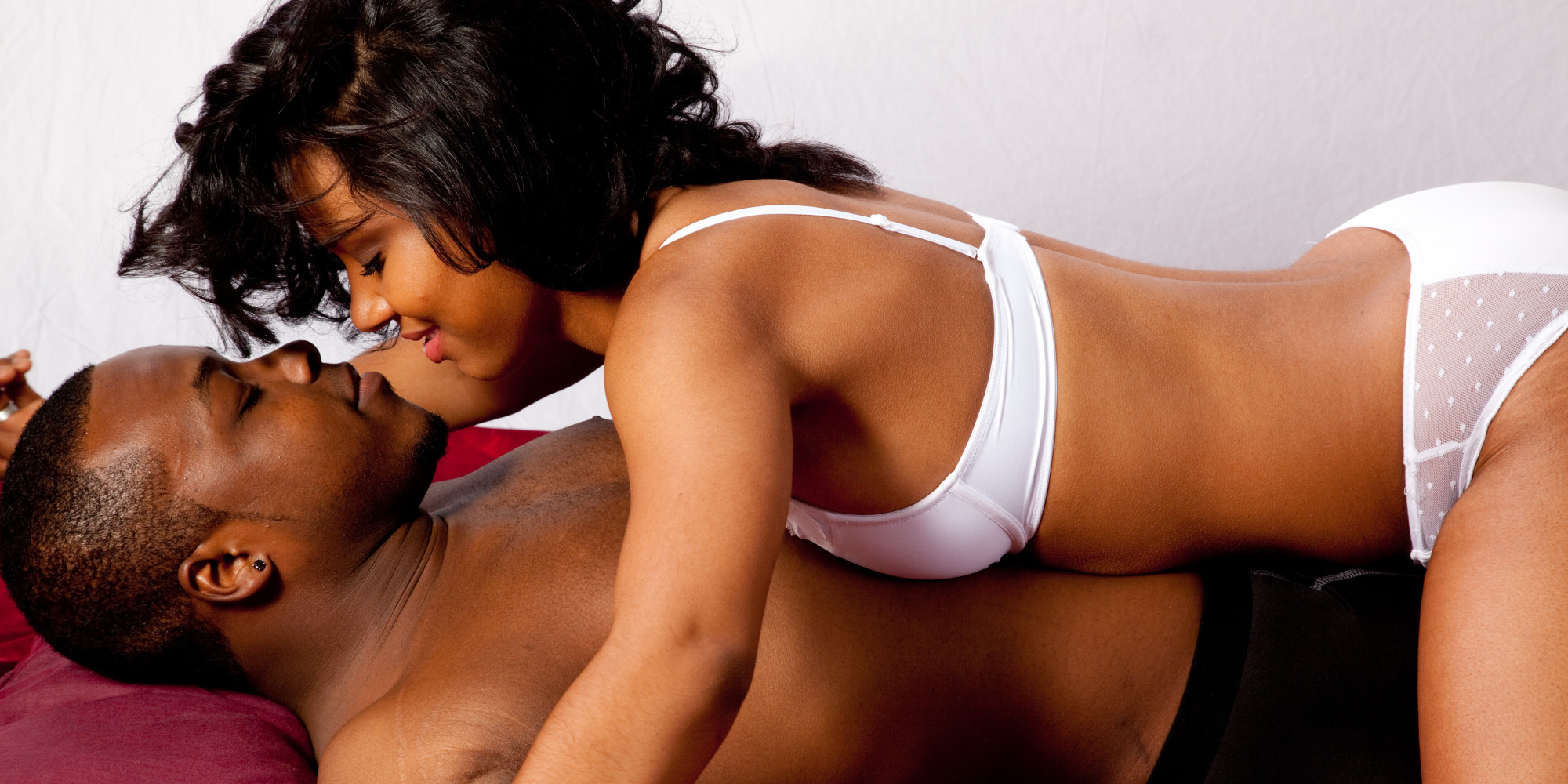