The Police in the country are yet to trace the whereabouts of a 12-year-old boy with albinism, Joseph Kachingwe who went missing two months ago.

Joseph went to take part in an Independence Day celebration around Phalombe but never returned.

Two months ago, the police arrested five of his relatives for allegedly being involved in his missing but little has been done on the matter.

Speaking in an interview with Zodiak Broadcasting Station (ZBS) President of the Association of People with Albinism in Malawi (APAM) Overstone Kondowe said the development is worrisome.

Kondowe urged the law enforcers to step up the investigation on the matter. 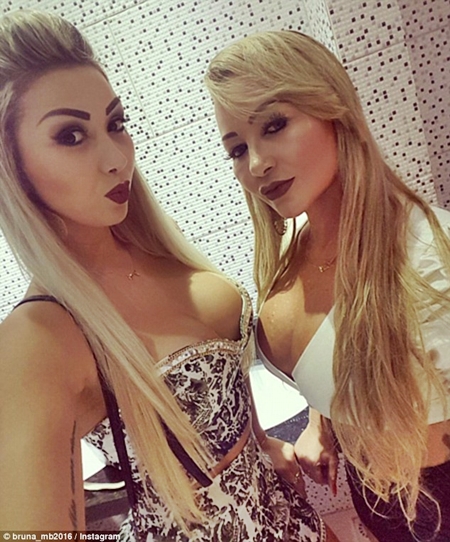 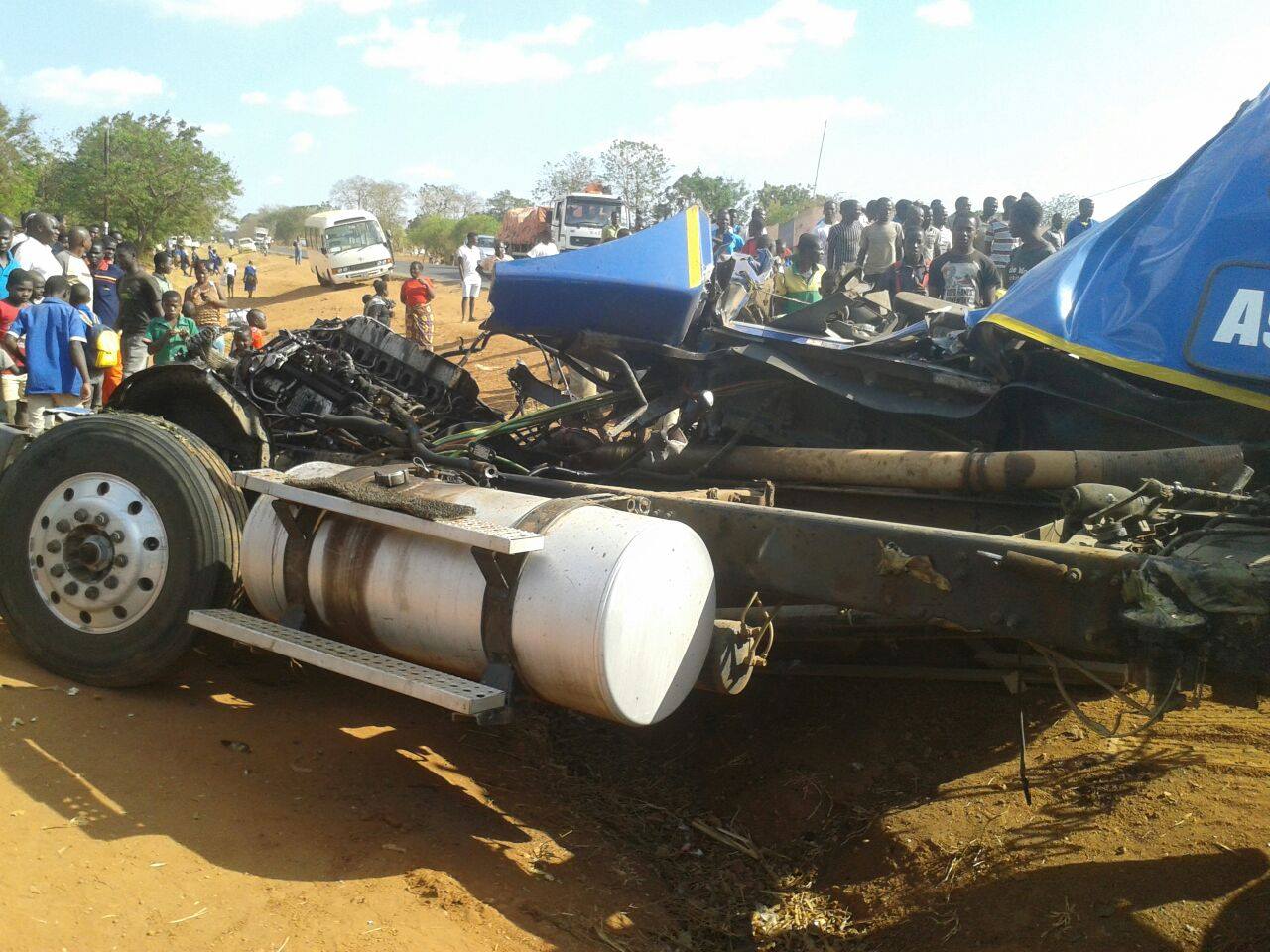 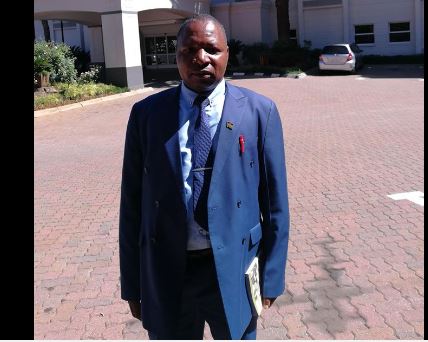