Police in Mangochi have arrested seven people for being found in possession of Indian hemp (Chamba) and selling liquor without permit.

Mangochi Police Station Deputy Public Relations Officer (DPRO), Sergeant Amina Daudi said the arrests were made in a sweeping exercise that was conducted in a bid to minimize criminal activities in the district.

ÔÇťThe exercise was conducted on the afternoon of September 3, 2018 within the Boma.

The suspects arrested were found in possession of 118 twists and 2kgs of loose Cannabis Sativa which is contrary to section 19 of dangerous drugs and section 23 of liquor Act, respectively,ÔÇŁ she disclosed.

Daudi said the liquor and Cannabis Sativa have since been seized and would be tendered as evidence in court.

ÔÇťEach liquor seller has been ordered to pay a fine of K5, 000 of which they have all paid but the liquor has been forfeited to Government,ÔÇŁ Daudi said, adding that the suspects would appear before court to answer their charges.

All suspects hail from Mpondasi Village in the area of Senior Chief Mponda in the district. 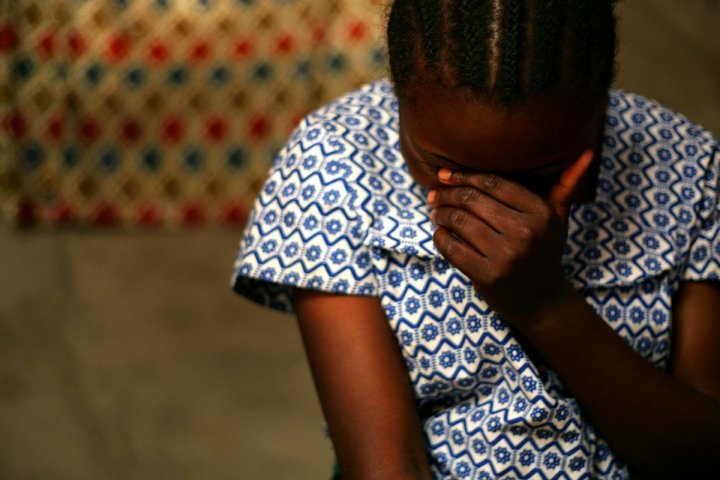 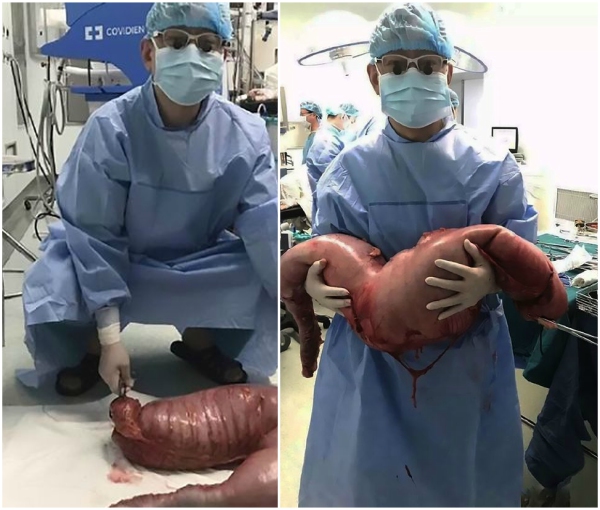 Chisi attacks Mutharika on State of the Nation Address