Machinga District Environmental Health Officer (DEHO), Mathews Kalaya says there is a strong indication of a scabies outbreak in Machinga following 32 cases that have treated at Kawinga Health Centre.

In an interview on Tuesday, Kalaya said his office has received a medical report from the health centre that indicates there was a suspected outbreak of scabies in the area.

Kalaya pointed out that the suspected outbreak has affected 48 villages including Kamkweche, Chiwaya and Molika.

The DEHO cited poor personal hygiene and overcrowded conditions are some of the factors that are fueling the outbreak in the district.

Machinga District Health Office has deployed officers to the affected area to investigate the root cause of the outbreak in villages around Kawinga Health Centre. 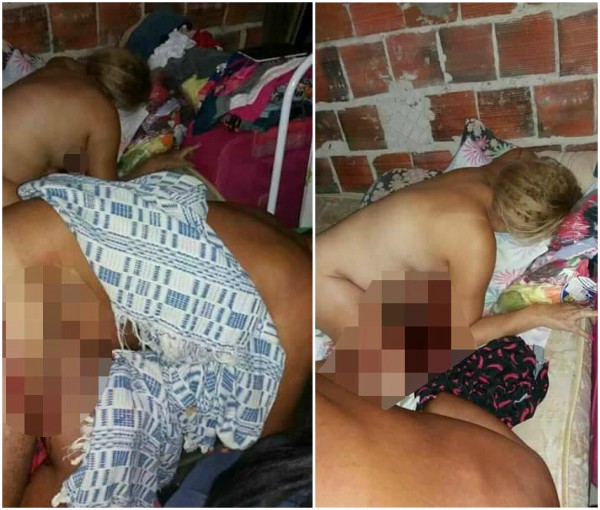 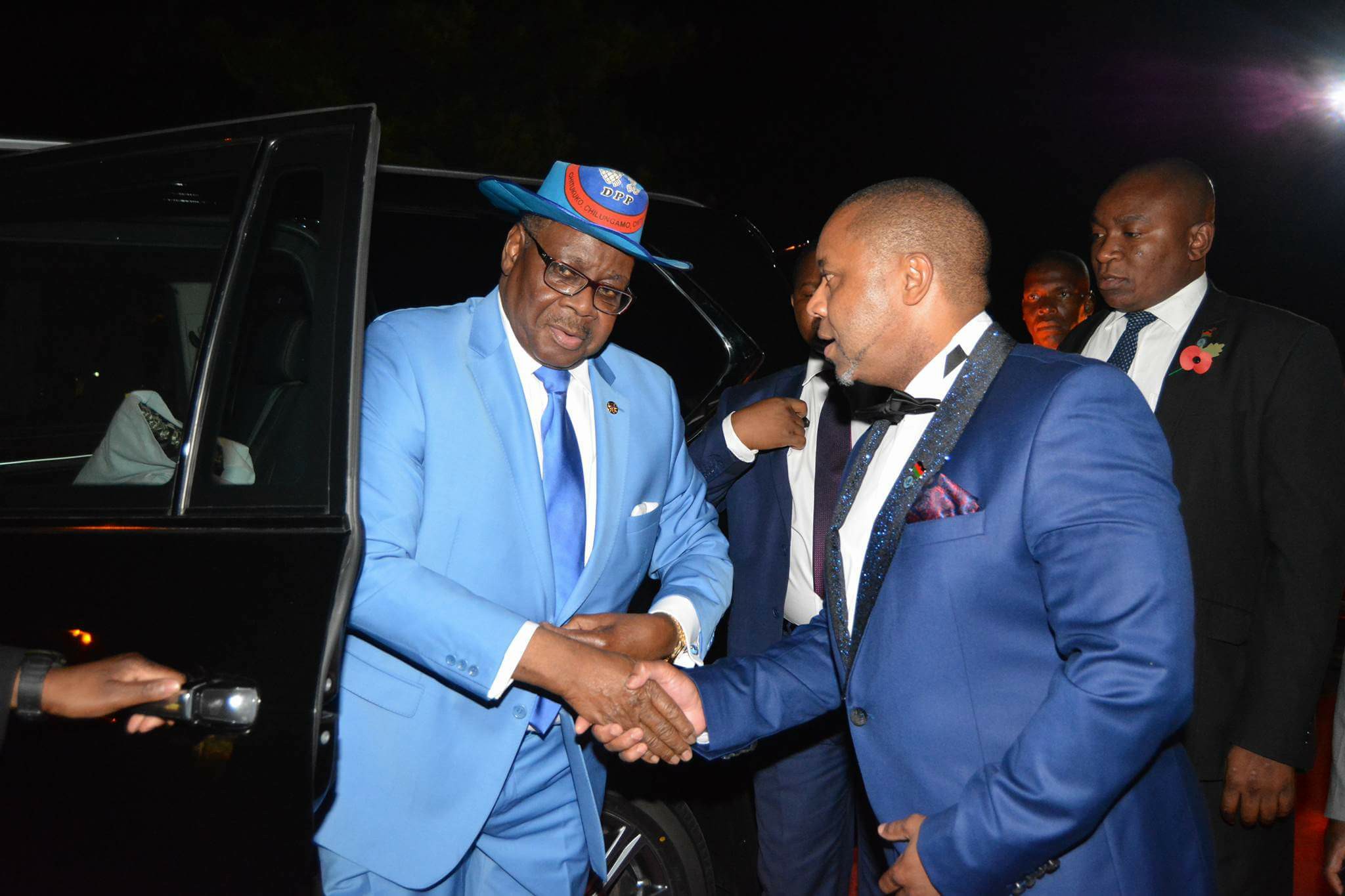 Its tit for tat: Mutharika orders Chakwera to stop attacking his family