President Mutharika said this on Monday at Kamuzu International Airport (KIA) after running from the United Nation General Assembly (UNGA) in New York.
Addressing the Media, Mutharika said the demonstrations were counterproductive.

‚ÄúI’m glad the demonstrations flopped and I hope this will be the last time,” said Mutharika who looked so emotion and angry.

Reacting to Mutharika‚Äôs claims, one of the Human Right defenders Billy Mayaya described the remarks as baseless.

‚ÄúLost!!! You better start responding to peoples PETITION Mr President and stop mocking suffering Malawians. You and your team are embarrassed because you failed to stop the DEMOs in the Southern Region. You do not own any part of this country.

‚ÄúThis propaganda of yours will not better the lives of Malawians. Address corruption and massive executive thieving in your government. Do not run away from issues Mr President!!! We will continue holding you and your government accountable without fear or favour,‚Äù wrote Mtambo.

Meanwhile it is not known as to whether Mutharika will address the concerns raised by CSOs. 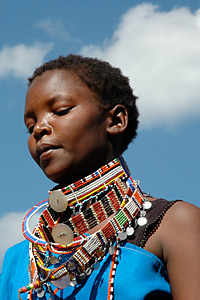 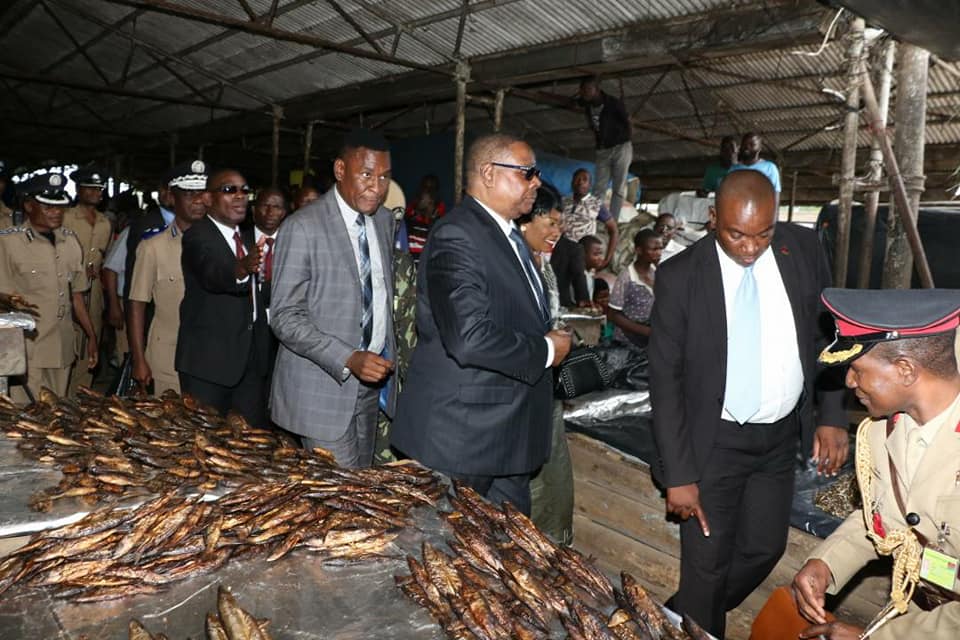