A 26 year old woman is battling for her life at Kasungu District Hospital after being hacked by husband on grounds that she was seeing another man.

Kasungu Police Public Relations Officer Harry Namwanza confirmed of the development in an interview with Zodiak Broadcasting Station ZBS and identified the victim as Caroline Sakala.

The fact of the matter is that over the weekend Sakalaâ€™s husband identified as Charles Mlewa got home around 6pm and found her wife not at home.

â€śAfter returning from where she was, her husband rocked her in the house and started beating her. The husband went further by stabbing her in body before pouring hot water in her head,â€ť said Namwanza.

According to Namwanza, Sakala was rescued by well-wishers who broke the house after hearing the noise in the house.

Mlewa is current in the hands of the police and will appear in court soon. 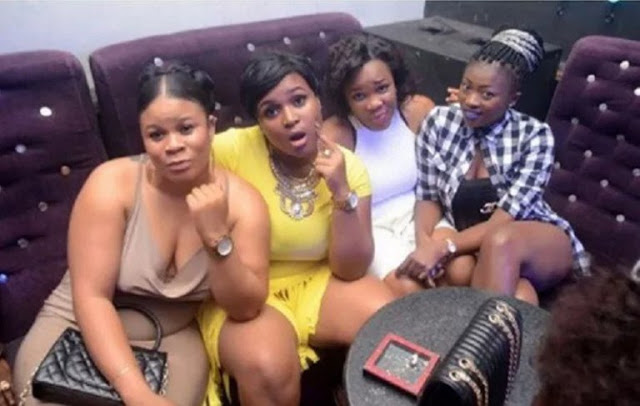 Guys, Watch out !! Seven Things You Should Never Say To a Lady 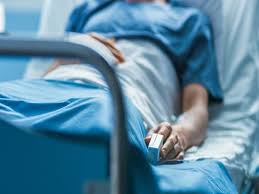 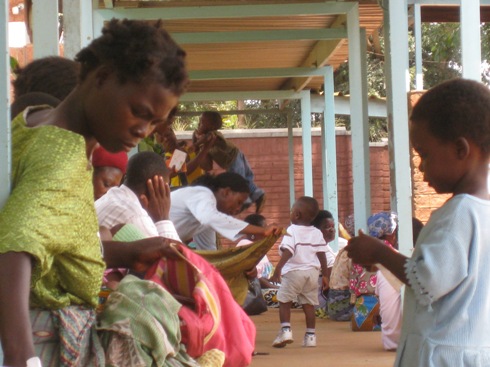