According to Balaka Police Publicist, Precious Makuta, it is not yet known as to what caused the infernal.

He said, “We received a report from Jacob Phiri who is Yoneco’s District Manager that on September 12, 2018, ESCOM Personnel disconnected electricity at the office due to outstanding bills till October 4, 2018 when ESCOM reconnected the electricity after the bills were settled.

“During the wee hours of September 8, 2018, the guard on duty reported to Phiri about the infernal who reported to police and ESCOM respectively”.

According to Makuta, YONECO which is a Non-governmental organization has been renting the building that belonged to Magret Nzungwa since 2006 without any electrical problems.

However, in the month of August 2018 they had an electrical fault which was immediately fixed.

When Malawi News Agency contacted Phiri could not disclose the value of the items which have been destroyed during the infernal, as he said investigations were still under way. 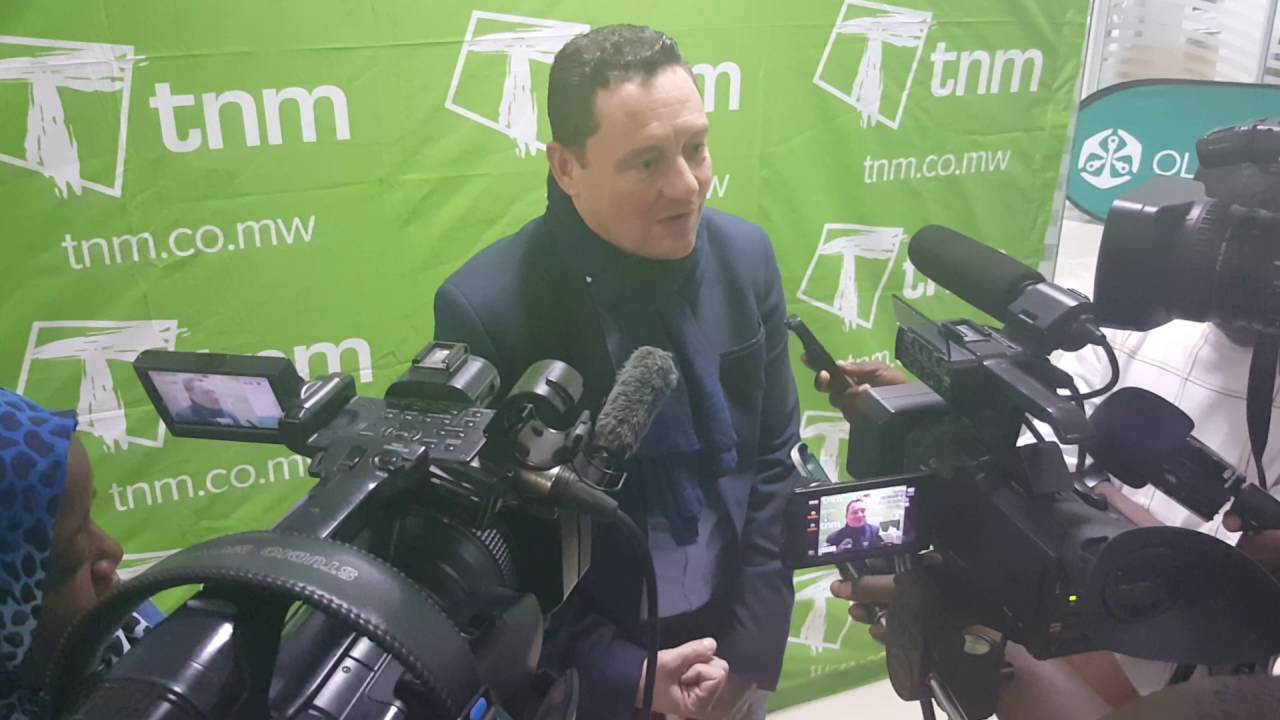 TNM PROFIT WENT DOWN BY 10% 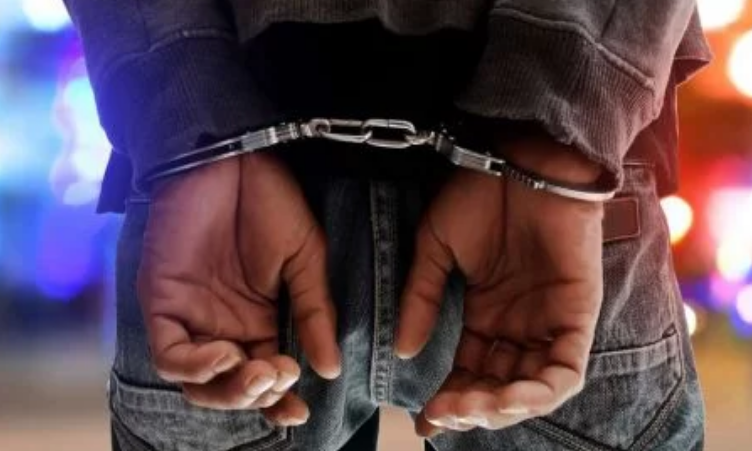