Mozambique has signed oil and gas exploration agreements as the country seeks to become a major exporter.

The government signed the deals with US energy firm Exxon Mobil and Russia‚Äôs Rosneft on Monday.

The agreements could lead to as much as 700 million US dollars of investment in Mozambique as the energy firms are expected to drill a minimum of 10 wells.

According to the country‚Äôs petroleum institute the government is also preparing to sign similar agreements with South Africa‚Äôs Sasol and Italy‚Äôs Eni.

Mozambique is thought to have enough gas to become the world‚Äôs fourth-largest exporter of the fuel. The country hopes companies will start producing from 2022.

The country is hoping its oil and natural gas resources will help it recover from a debt scandal that saw it cut off from multilateral and foreign donors. 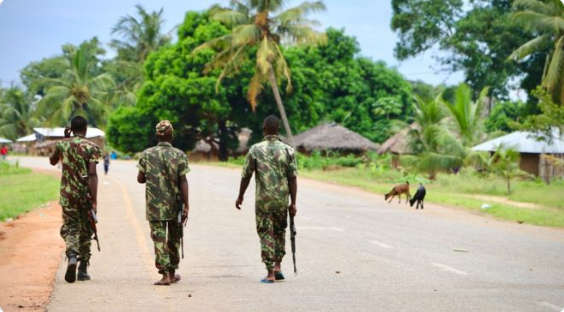