Chikwawa Police on Wednesday rescued four people after angry villagers descended on them, alleging they were bloodsuckers.

Chikwawa Police Public Relations Officer Foster Benjamin confirmed of the development in a statement made available to faceofmalawi.

According to Benjamin, the four, a head teacher and research workers–met their fate at Mfera Primary School Wednesday afternoon.

ŌĆ£A three-member team from one disease and control research NGO visited the school and conducted blood tests from pupils.

ŌĆ£The exercise went on smoothly until one pupil reportedly fainted after having his blood tested,ŌĆØ said Benjamini.

He added: ŌĆ£It is said that the boy’s parents got angry and mobilised other villagers who instantly went after the team and the school’s headteacher.

ŌĆ£The irate villagers heavily descended on the lady who was a team leader accusing her of leading a bloodsucking mission.ŌĆØ

The school’s head teacher whisked the lady away to safety into his office.

The mob, however, turned against the teacher, beating and accusing him of sheltering a suspected bloodsucker.

The mob went on damaging windscreen of the team’s vehicle.

Police rushed to the scene soon after getting reports of the mayhem.

The law enforcers restored calm before taking the four victims to the hospital.

No arrests have since been made but investigations are underway. 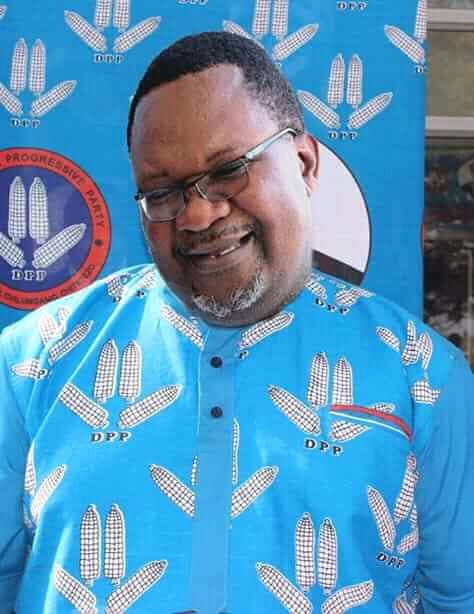 Lucius distances himself from a photo showing him in DPP regalia 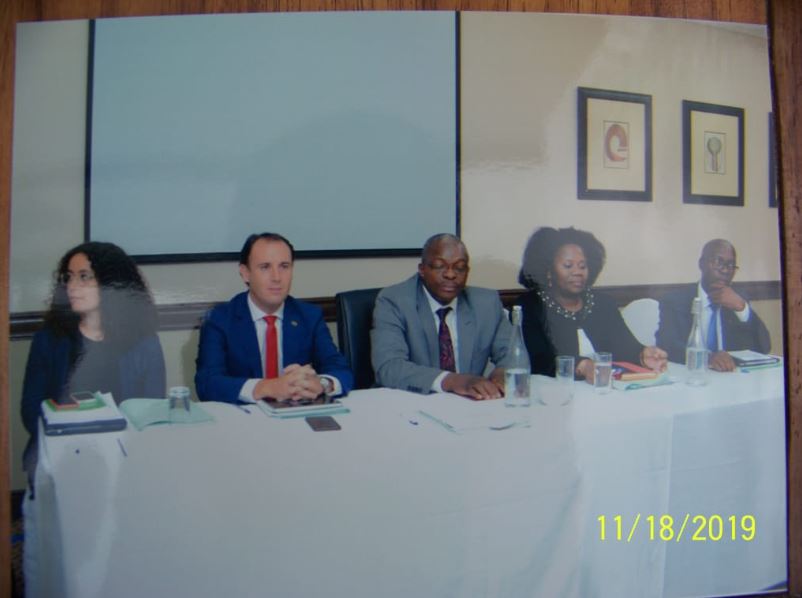 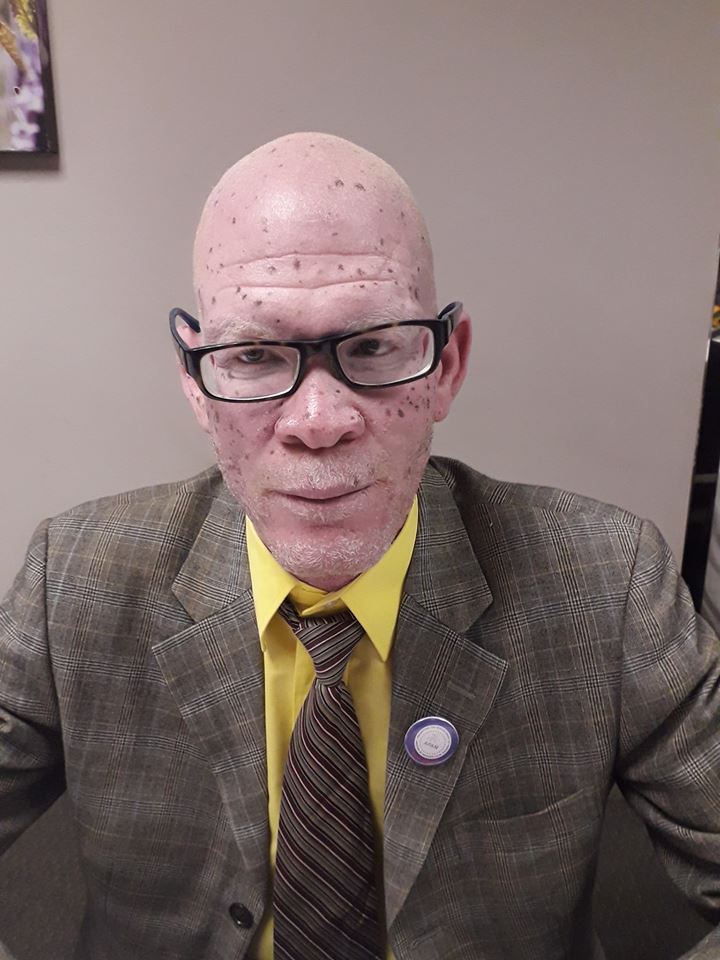