The Nkukula magistrate court in Lilongwe has sentenced a 29-year-old man to ten years imprisonment with hard labour for defilement which is contrary to section 138 of the penal code.

The convict has been identified as Daison Philmon.

Police prosecutor Seargent Charity Munkhondia told the court that during the day of August 11,2018, Philmon invited the 15 years old girl (name withheld) who happens to be his cousin, to help with house chores.

But to the girl’s surprise, she was pushed to the man’s bed and defiled.

She tried to call for help but there was none since her mother was out to the garden.

In mitigation, Philmon pleaded with the court for leniency blaming the devil to be behind his act.

Passing judgement, First grade magistrate Diana Mangwana slapped Philmon to 10 years imprisonment with hard labour citing that this would deter the would be offenders and that the behavior affects the future of girl child. 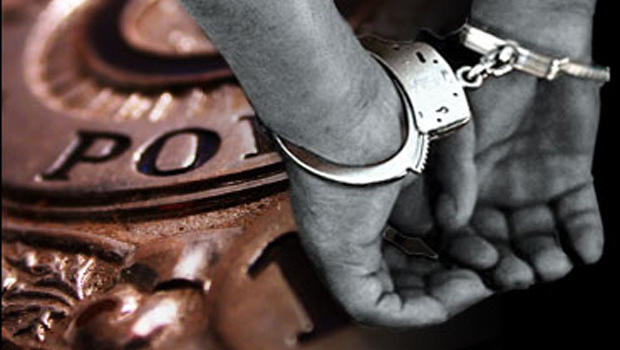 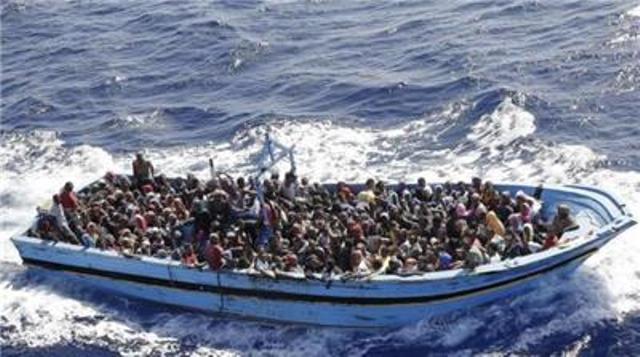