Police at Gola border in Chikwawa have arrested a 26-year-old man on allegation that he defiled a 13-year-old standard 2 girl.

Chikwawa police station public relations officer, Foster Benjamin has identified the suspect as Kamuna Pelera who was nabbed on Sunday after committing the offence early this month at Laposhita Village under Senior Chief Chapananga in the district.

It is alleged that Pelera had long lusted for the Standard 2 girl despite his having two wives, according to the PRO.

“On 3 October, he allegedly bought Azam tablet soap and body jelly lotion hoping to meet and entice the girl.

“Few minutes later, Pelera chanced upon the girl and her younger brother making their way through the forest path. The two were heading for Alufinali to visit their grandmother, “said Benjamin.

Pelera allegedly hurried and went past them before stopping a few yards ahead.

He sweet-talked the victim’s brother, handing him his phone which was playing music.

“He further urged him to proceed ahead so that he could sample songs on his own. The boy innocently obeyed, leaving his sister at the hand of the suspect,” added Benjamin.

He thenÂ  took advantage of the situation and sexually attacked the girl, leaving her bleeding on her private parts, and he told her not to reveal about anything.

However, the girl spilled the beans, and the suspect was immediately confronted.

While admitting the accusation, Pelera promised to pay K200,000 so as to settle the matter out of police and court but he never paid the money.

The victim’s family reported the matter to Gola Police Unit on Sunday, leading to Pelera’s arrest.

He has since been charged with defilement, contrary to Section 138 of the Penal code, and he is expected to appear in court within a week. 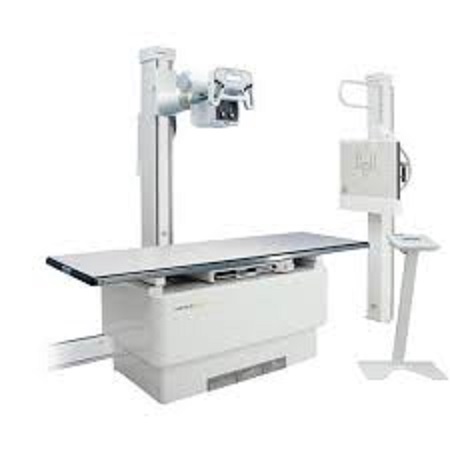 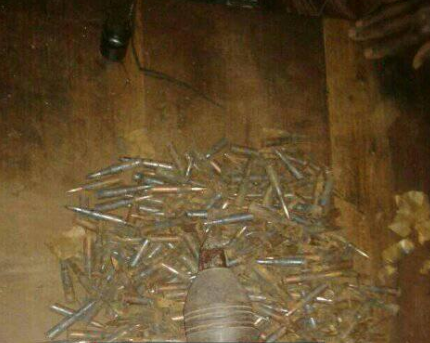