State Vice President Saulos Chilima arrived back home on Sunday through Kamuzu International Airport (KIA) in the capital from United Kingdom where he went last week.

Chilima was welcomed by a huge crowd of United Transformation Movement (UTM) supporters led by its Secretary General Patricia Kaliati.

The Vice President was forced to speak to his supporters who gathered at Binala along the M1 Road, near a junction to Kamuzu International Airport.

In his speech, Chilima hinted at corruption levels in the country, saying the country is failing to develop because of rampant corruption. 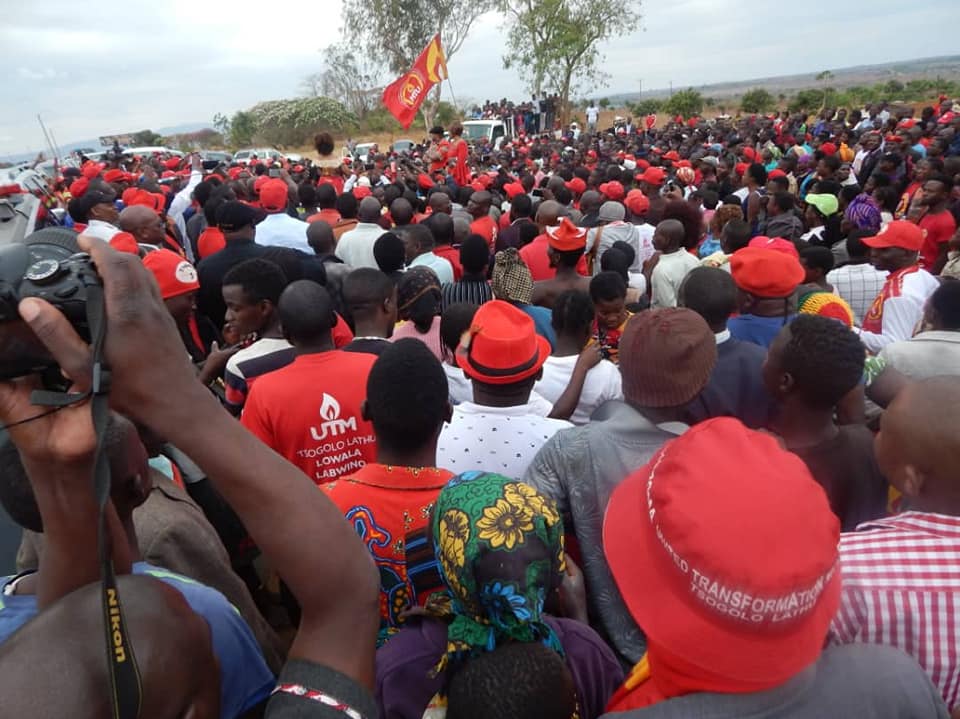 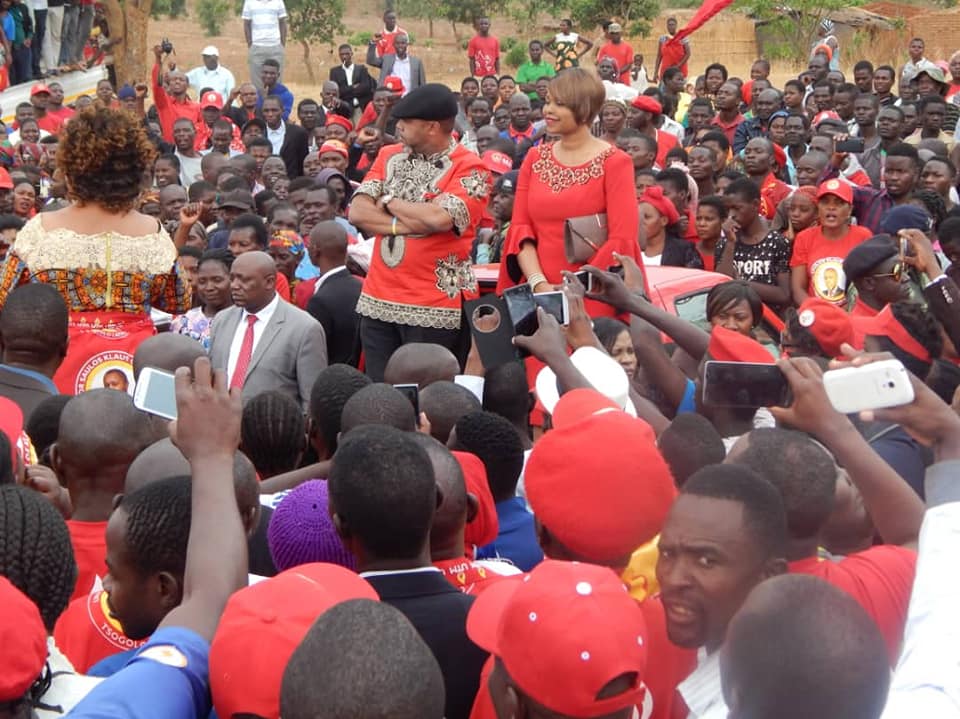 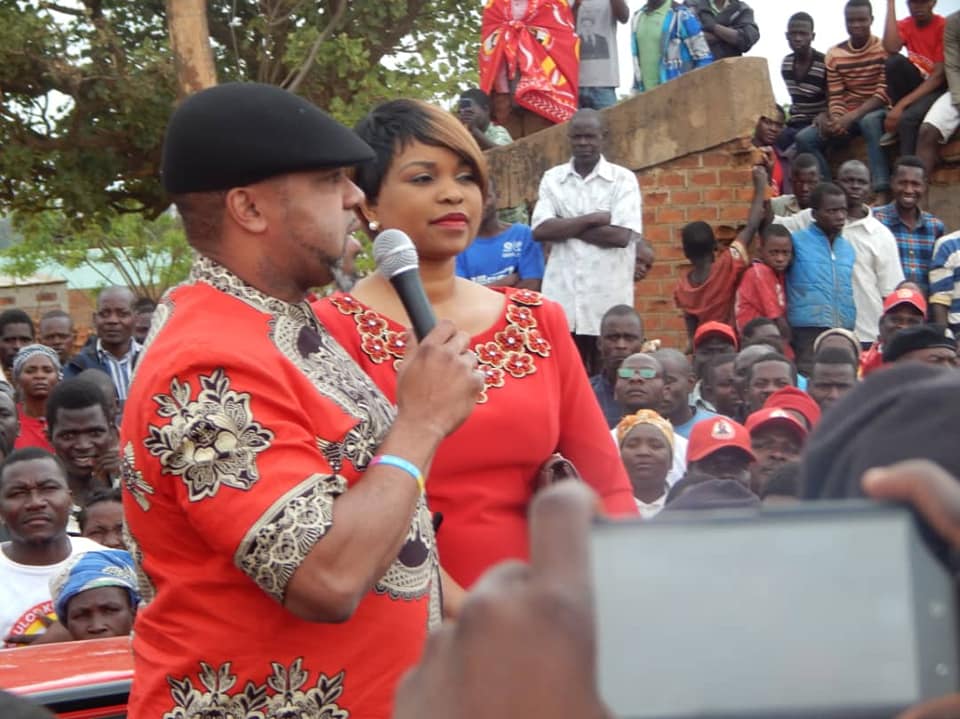 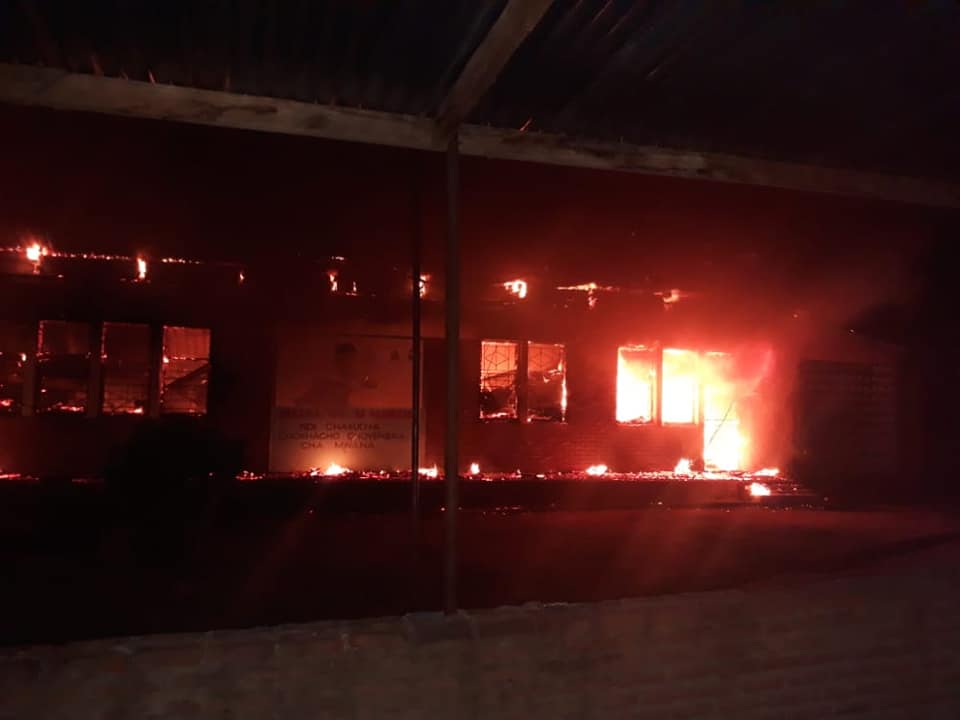 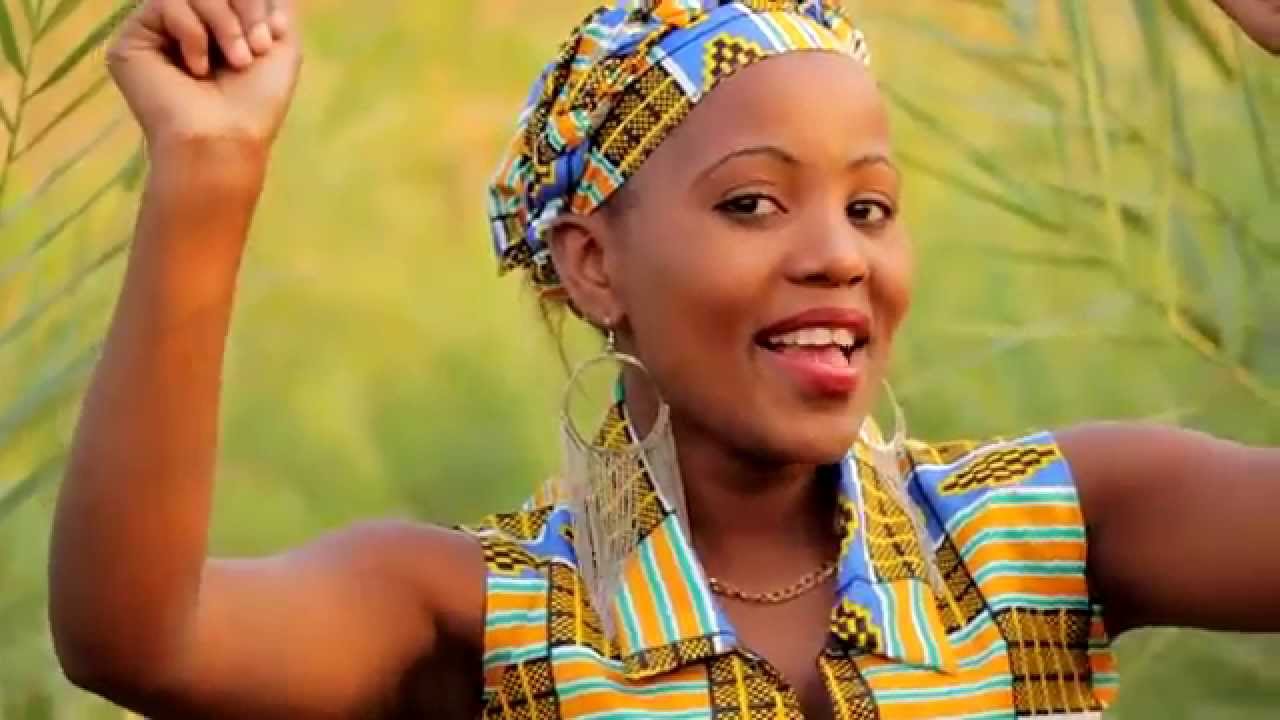 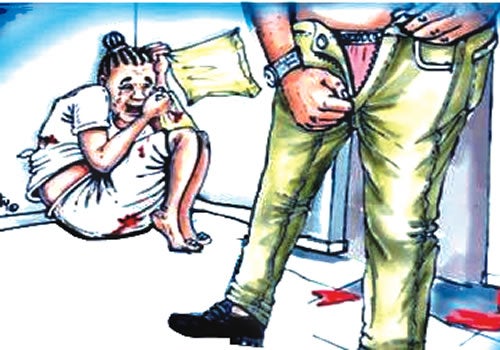