Kenya and Uganda have finally opted for the creation of a joint commission that will determine ownership of the disputed Lake Victoria island. 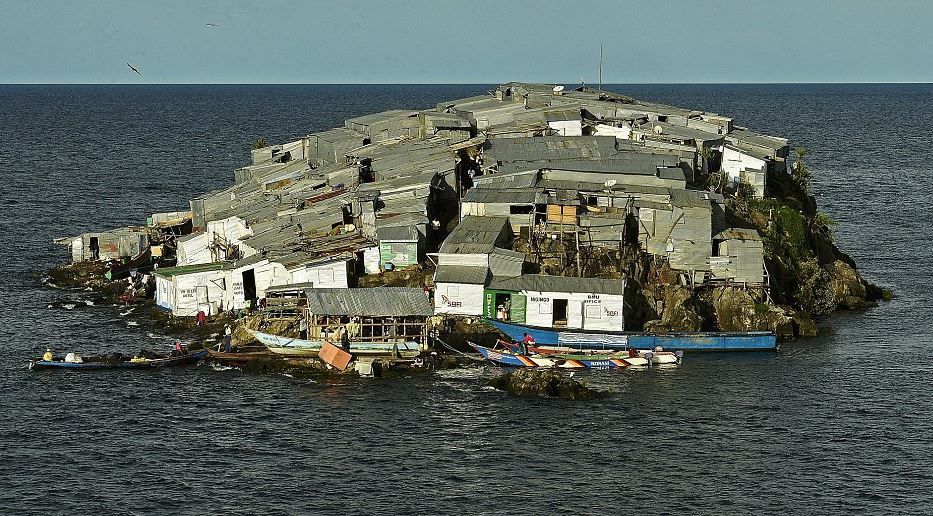 For more than a decade, the two East African nations have been arguing over its ownership.¬Ý The stalemate has been a source of worry for fishermen here.

‚ÄúThe reason I came here a long time ago, in 2006, is because there were a lot of fishes here. I always came home with lots of presents, that‚Äôs when I decided to work here, ‚Äú¬Ýsaid Ugandan fisherman, Isaac Buhinza.

Nabisawa Fatuma is a Ugandan resident on the island and says the tension is needless.

‚ÄúThey [Kenyans] love to say that here is Kenya but we do not know who owns this island, we came here to make money, that‚Äôs why we left our house. If someone has enough, you have to leave the island and someone else will come to earn money here, but some Kenyan brothers and sisters want to incite violence on the island, ‚Äú Fatuma said.

But no report has yet been published, as the experts from both countries are busy interpreting a document of the former British settler dating back to 1926.

Kenyan fishermen and local politicians are calling on the government to ask the International Court of Justice to settle the dispute.

Kenyan fishermen have denounce strong controls by Ugandan police, sometimes into Kenyan waters, claiming that they seize fish and equipment.

Meanwhile, the two countries have signed an agreement to co-manage the island.

Source : This is Africa