A 7 judge panel at the Supreme Court of Appeal has dismissed the court application made by Youth and Society (Yas) and Centre for Human Rights and Rehabilitation (CHRR) stopping the Salima- Lilongwe Water Project by Khato Civils.

YAS and CHRR wanted to join and resuscitate the case after Justice Lovemore Chikopa, sitting as a single Justice of Appeal, dismissed the case saying its time had elapsed.

Originally, Malawi Law Society applied to the court stopping the project for among other reasons saying Khato Civils wanted to commence the project without an Environmental Impact Assessment report. 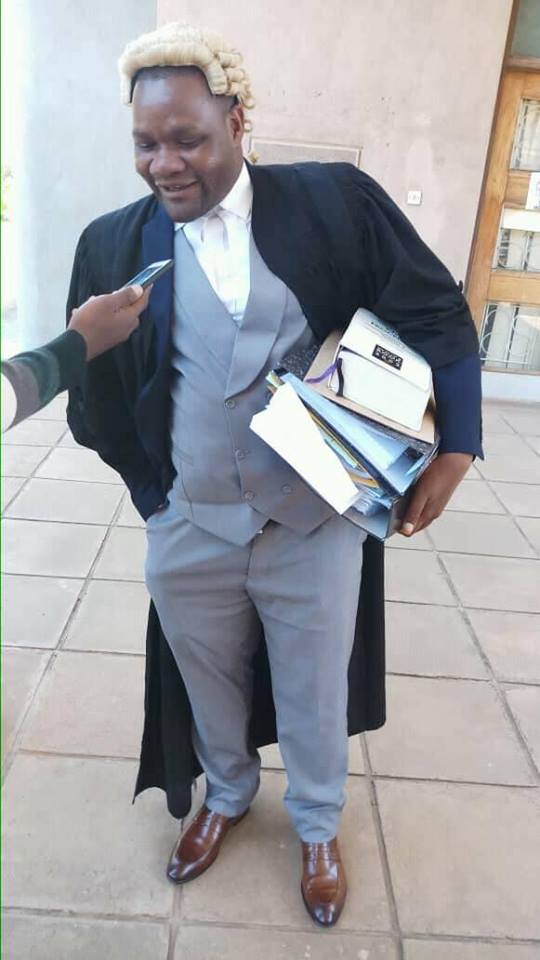 The 7 judges have also ordered lawyer for Yas and CHRR Bright Theu to pay legal costs incurred in the proceedings.

Speaking after passing the judgment, Lawyer representing Khato Holdings, Chancy Gondwe, said he is grateful that the case has come to an end.

“We are happy that the Supreme Court, which is the highest court on the land comprising seven justices of appeal have actually agreed with the observations we have been making all along, let the project move. This now mean there is no huddle. Nothing to stop Khatho Holdings from implementing the project,” said Gondwe.

While on his part, applicants’ lawyer Bright Theu said he was deeply disappointed with the decision of the court saying it was arbitrary.

Meanwhile it is not known as to whether the CSOs will continue pursuing the case or not.