The biometric kit went missing while being transported in a Office of President and Cabinet (OPC) Tata truck that was expected to deliver the kit in Mwanza. It was found on September 29th in Mozambique on a coal train.

However, the incident has raised questions as some Malawians believe the kit was stolen by people who wanted to use the information in it to rig the 2019 Tripartite Election.

Speaking in Tiuzen Zoon programme aired on Zodiak Broadcasting Station (ZBS) on Sunday Ansah said she will not resign.

Ansah insisted that she has done nothing wrong on the matter, accusing Civil Society Organisations (CSOs) and other Malawians of blowing up the issue.
‚ÄúI have done nothing wrong. The kit was found in Mozambique, at first we thought there was mix up, that it ended going to another centre just to hear that the kit is in Mozambique,‚Äù said Ansah.

According to Ansah, the missing biometric kit did not have viable information when it got stolen by unknown thugs.

When asked as to why MEC did not information concerned stakeholders on the missing gadgets, Ansah said doing so could have caused unnecessary pressure among Malawians since its sensitive issue.

Meanwhile debate on the matter continues with many calling for Ansah‚Äôs resignation. 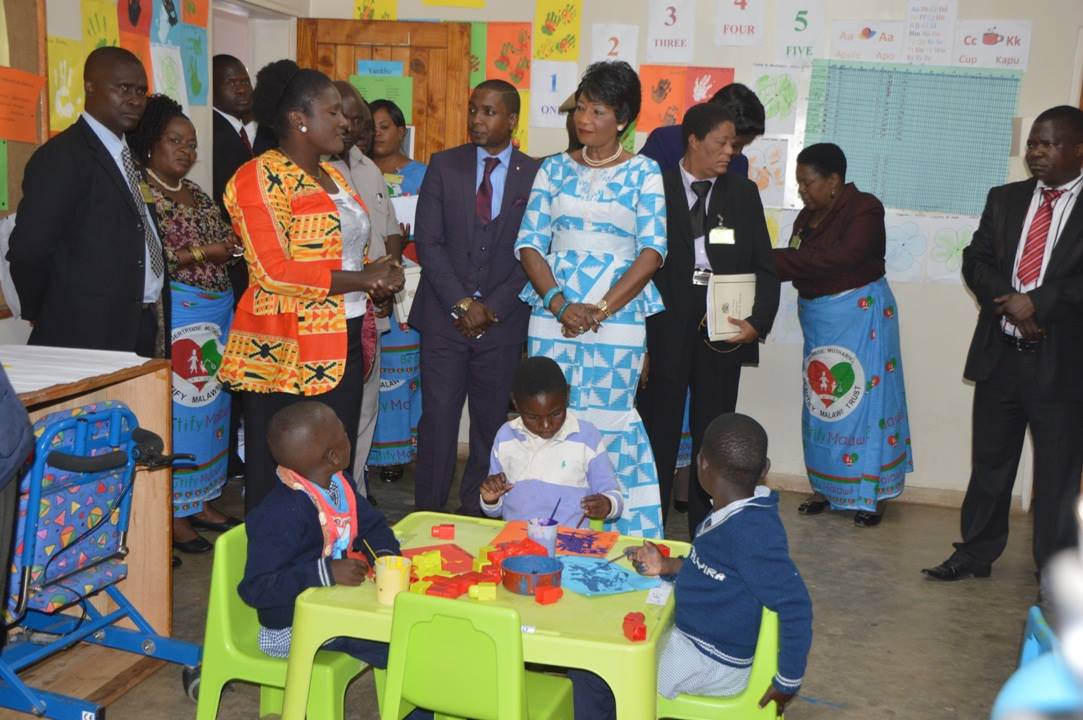 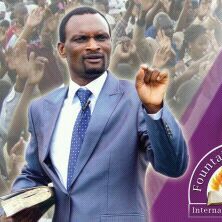 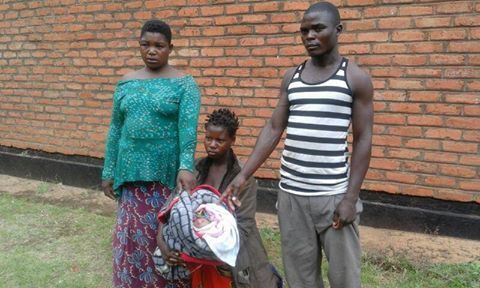