According to information sourced by faceofmalawi reporter indicates that, the laptop went missing between Katoto Secondary School and Chitipa where MEC officials went for the ongoing voter registration.

Apart from the laptop, the power bank is also missing, according to the source.

According to one of MEC officials who spoke with Zodiak Broadcasting Station (ZBS) on Monday, the issue was reported Mzuzu police.

The CSOs suspect that Ansah is conniving with ill-minded people to rig the forthcoming 2019 tripartite election.

But Ansah refused to do so, saying her hands are clean on the matter. 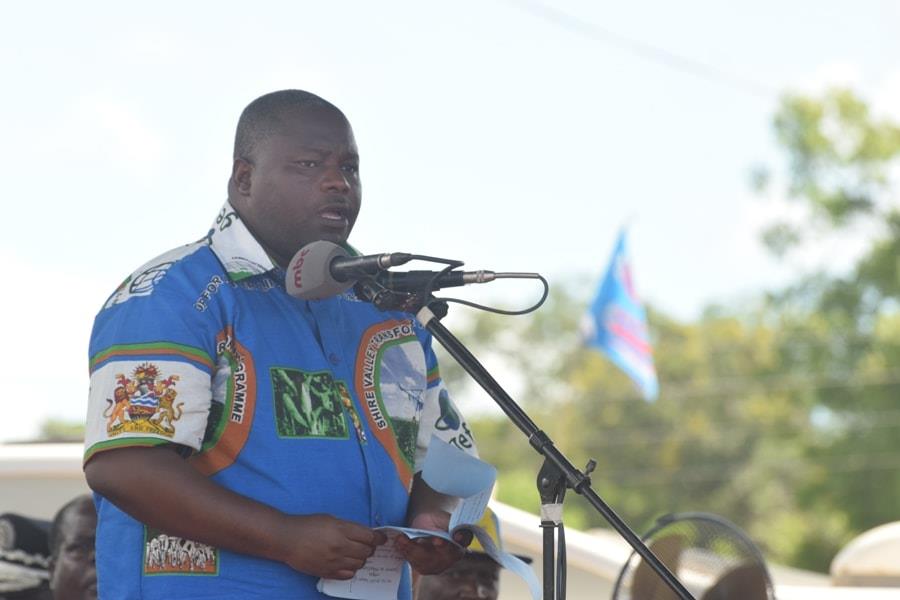 UP does not believe in hand-clapping -Chisi

Kasambaraâ€™s sentencing to go on despite an appeal