A boy aged 8 died while three others sustained minor injuries after a wall fell on them in Zomba on Saturday.

The incident happened at Gabriel village, in the area of Traditional Authority Mlumbe in the district.

According to the mother of the deceased Eliza Ali aged 40, her son together with his relatives aged between 2 and 10 was sleeping when the roof of the house was blown off due to heavy winds and the wall of the house then fell on the boys.

Eastern Region Police Spokesperson Joseph Sauka said that the victims were rushed to Chinseu Health Centre and the boy was pronounced dead upon arrival while the other three were treated as outpatients.

Postmortem conducted at Chinseu Health Centre revealed that death was due to severe head injury.

Meanwhile, Police in the region are appealing to the general public to try their best to construct houses that can withstand the pressure of natural disasters. 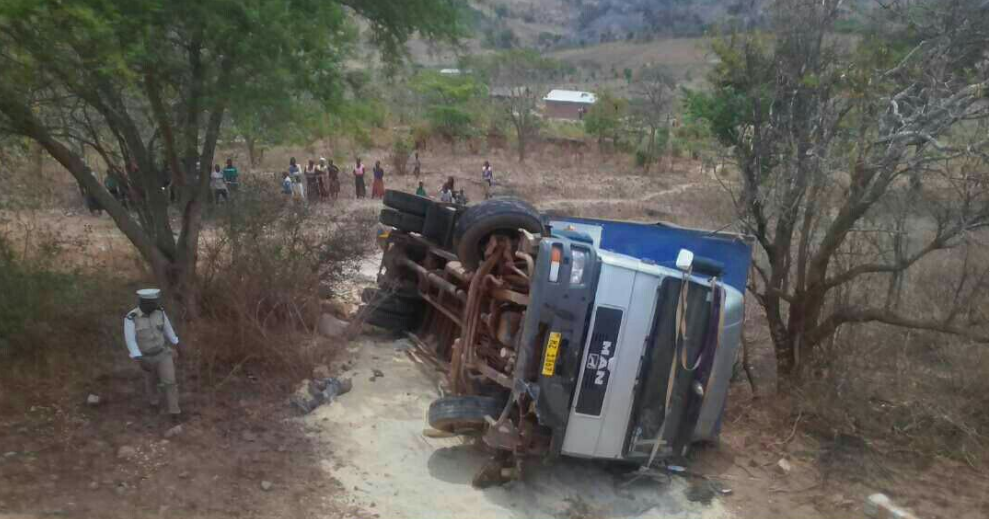 Man killed in road accident at Mapanjira in Mzimba