During the trip which the vice president embarked on Wednesday, Venkaiah is also expected to visit two other African countries, Botswana and Zimbabwe for a number of programmes which among others include meeting with holding talks with leaders of the mentioned countries and also interacting with Indian community who are living in these countries.

According to IndiaŌĆÖs online publication NDTV, in Malawi, the vice president will ŌĆ£inaugurate the Business Incubation Centre and India-Africa Institute of Agriculture and Rural Development and unveil a bust of Mahatma GandhiŌĆØ

The publication further stated that Several MoUs and agreements, including an extradition treaty, and pacts on agriculture and training will be signed during the visit, as announced by the External Affairs Ministry in India.

The construction of Mahatma Gandhi statue has faced so much criticism from some groups in the country who argue that Gandhi was a racist and he doesnŌĆÖt deserve such an honor in the Malawi.

On Monday, the high court said work on the statue should be paused until a further hearing – or a new court order after a grouping called ŌĆ£Gandhi Must FallŌĆØ applied an injunction to suspend the work.

More than 3,000 Malawians signed a petition against the statue, arguing that he had done nothing to benefit the country.

Gandhi is hailed as a hero of Indian independence, but his legacy in Africa – where he spent more than 20 years – is seen as more problematic.

In 2015, a Gandhi statue in South Africa was vandalised by a man who painted it white.

Two years ago, professors at the University of Ghana also called for a Gandhi statue on their campus to be removed, saying the non-violent resistance figure had a “racist identity”. 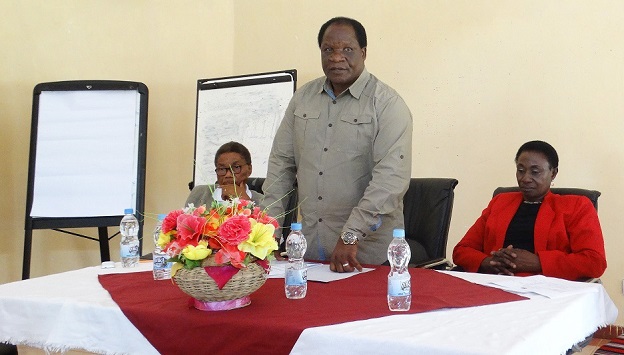 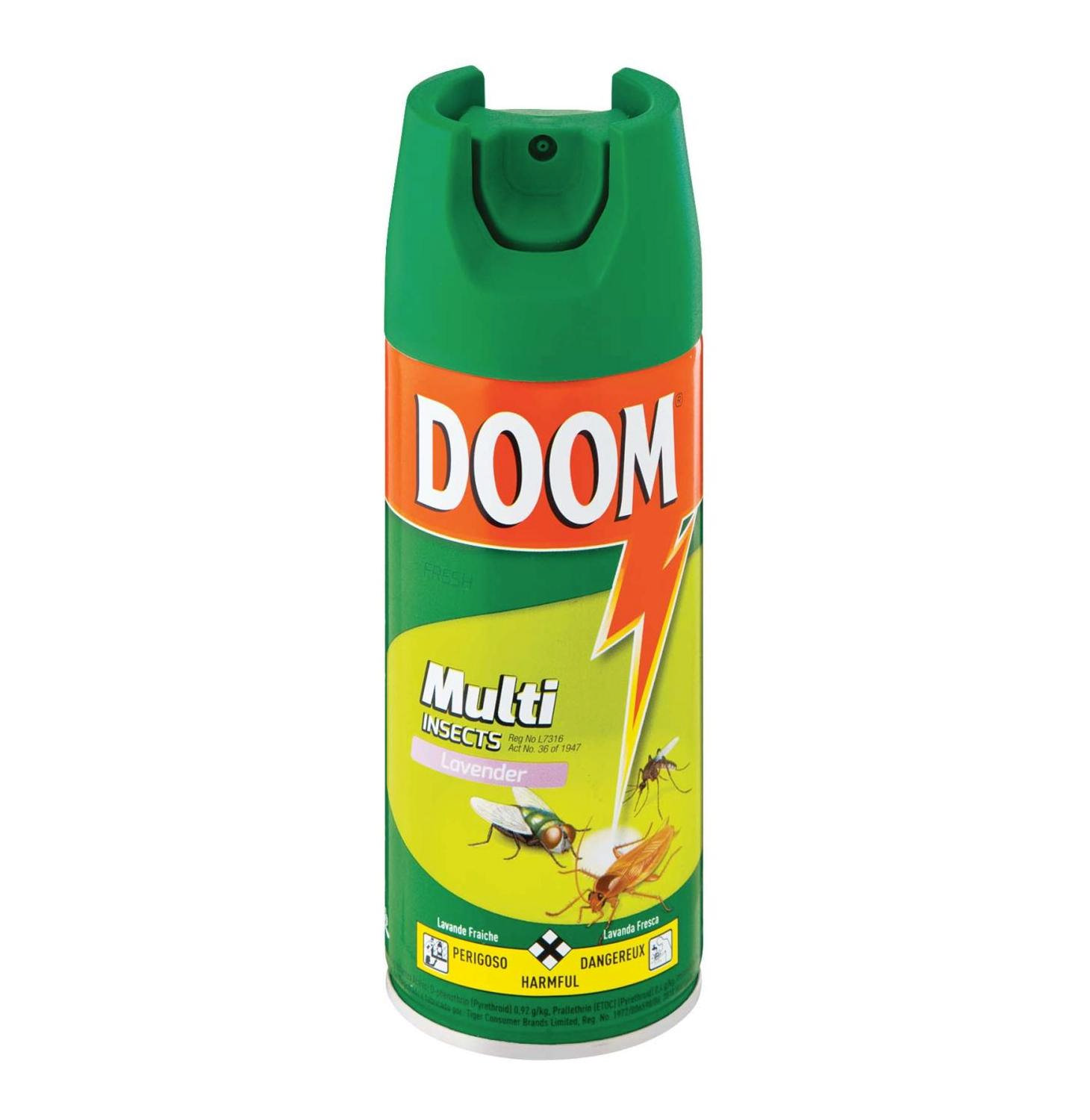 Man Kills Two of his Children With Doom 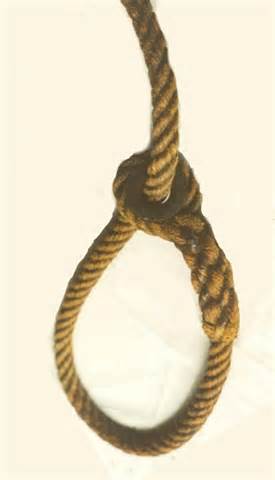 A 13 YEAR OLD BOY HANG HIMSELF IN RUMPHI