Police in Mangochi have arrested 36-year-old man for defiling and impregnating his 15-year-old step daughter.

According to Daudi, the incident occurred in the month of May, 2018 in the area of Traditional Authority (T.A) Jalasi, Mangochi district.

It is reported that during the time of incident, the victim’s mother was admitted at Mangochi district hospital pending delivery and left her five children including the victim under their father’s custody.

The PRO further said that, taking advantage of the wife’s absence, the suspect enticed the victim and defiled her on several occasions.

“The suspect also threatened to deal with her if she ever discloses the ordeal. After being discharged from the hospital, the victim kept it to herself and her mother noticed nothing until on October 19, when the child showed signs of pregnancy.

“After being questioned, it was revealed that the step father is responsible for the pregnancy. The matter was reported to Mangochi Police station where the victim was reffered to Mangochi District hospital and results confirmed that she had been defiled and she is 17 weeks pregnant,” explained Daudi.

The police arrested the suspect and he has admitted to have committed the offence and will appear before a court to answer the charge of defilement contrary to section 138 of the penal code. 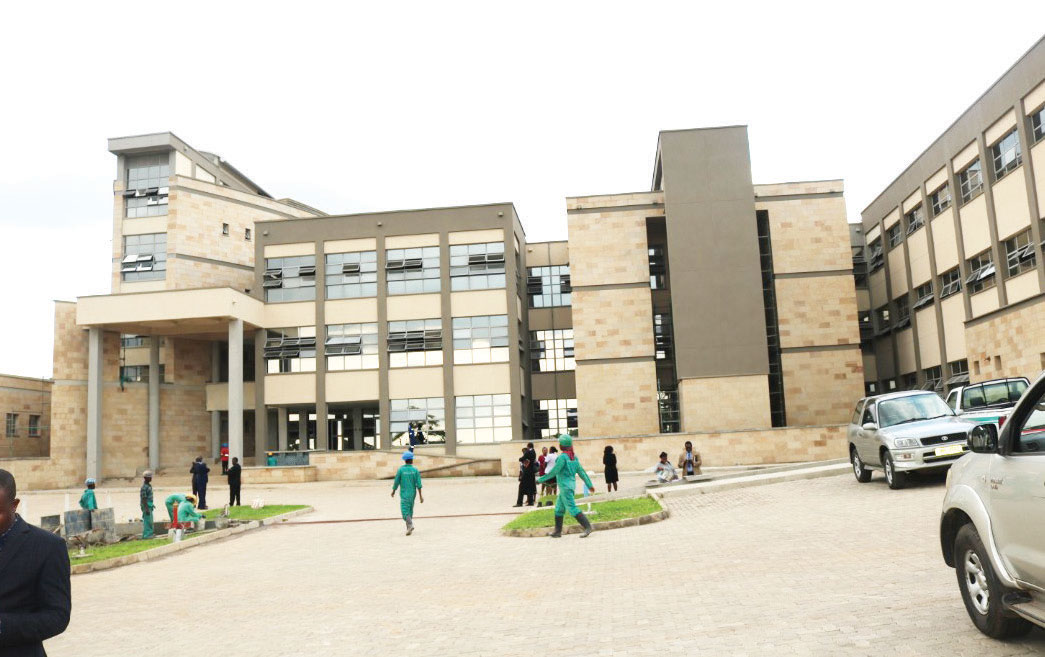 A MAN IN KASUNGU CUTS OFF NIECES PRIVATE PARTS