Former Flames Coach Kinnah Phiri has dumped the United Transformation Movement (UTM) and he has since returned to the ruling Democratic Progressive Party (DPP).

Phiri who once served as Nyasa Big Bullets Coach has confirmed of the development in a statement made available to faceofmalawi reporter.

â€śI Kinnah Phiri, of P.O Box 1771, Blantyre here by inform the entire football fraternity and Malawians in general, that I am not and I have never been a member of United Transformation Movement (UTM). Suffice to say that, during their launch at Mzuzu Stadium in August 2018, I happened to be at the stadium as an observer and unfortunately I was recognized by their leadership as one of them by simple being present at their rally.

â€śI hereby confirm my continued allegiance and support to the ruling Democratic Progressive Party (DPP) under the dynamic leadership of Professor Arthur Peter Mutharika,â€ť reads in part the statement.

The football icon joined politics about three months ago. He is vying for Karonga South Constituency.

THUGS TORCH A WOMAN TO DEATH 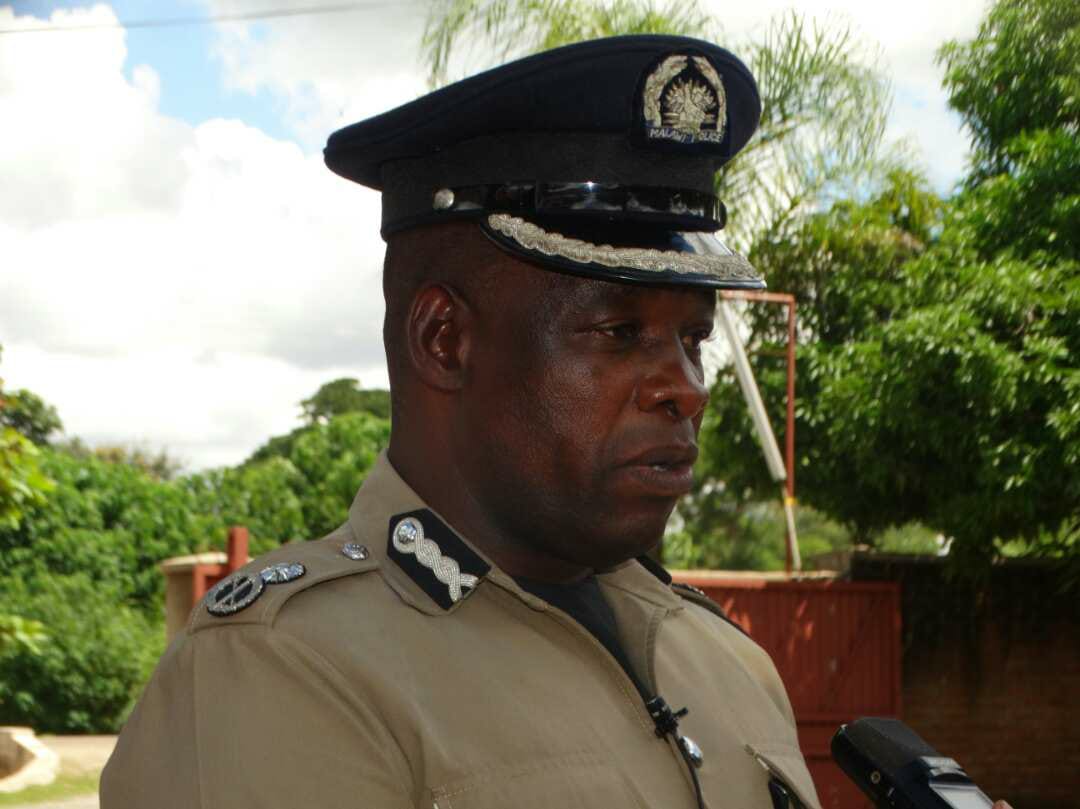