Eleven boys perished and another 20 suffered severe burns in a fire that gutted their dormitories in Uganda while they slept, police said Monday.

Henry Nsubuga, headmaster of the school in Rakai in southern Uganda, said he suspected some students who had been expelled recently were behind the “heinous act”.

The fire ripped through the St Bernard Secondary School in Rakai on Sunday night.

“The arsonists first locked the doors of the dormitories before setting them on fire even when the rescue came it was difficult to evacuate the students inside the dormitories, some would have been saved but died out of suffocation,” Nsubuga said.

“Some bodies were burnt beyond recognition and police have recommended a DNA test to establish their identities and parentage ” he added.

“About 20 students have been admitted with severe burns and are in critical condition but doctors say some will stabilise,” he added.

Nuwamanya said the cause of the fire had yet to be established, and that three people, including a guard at the school, had been arrested for questioning.

The Rakai district lies about 280km south of the capital Kampala, near the border with Tanzania.

A writer and Journalist. For more Info: info@faceofmalawi.com 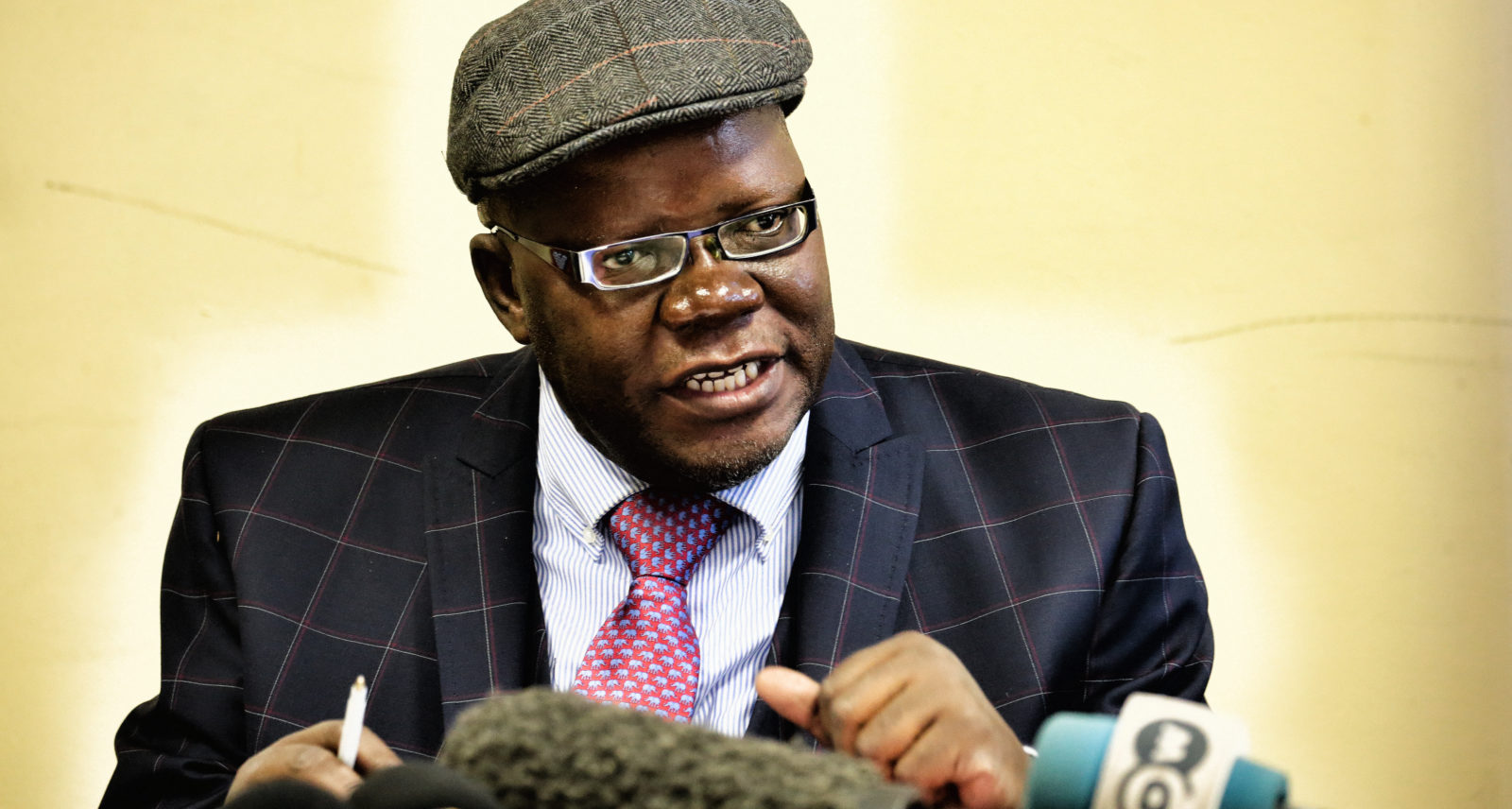 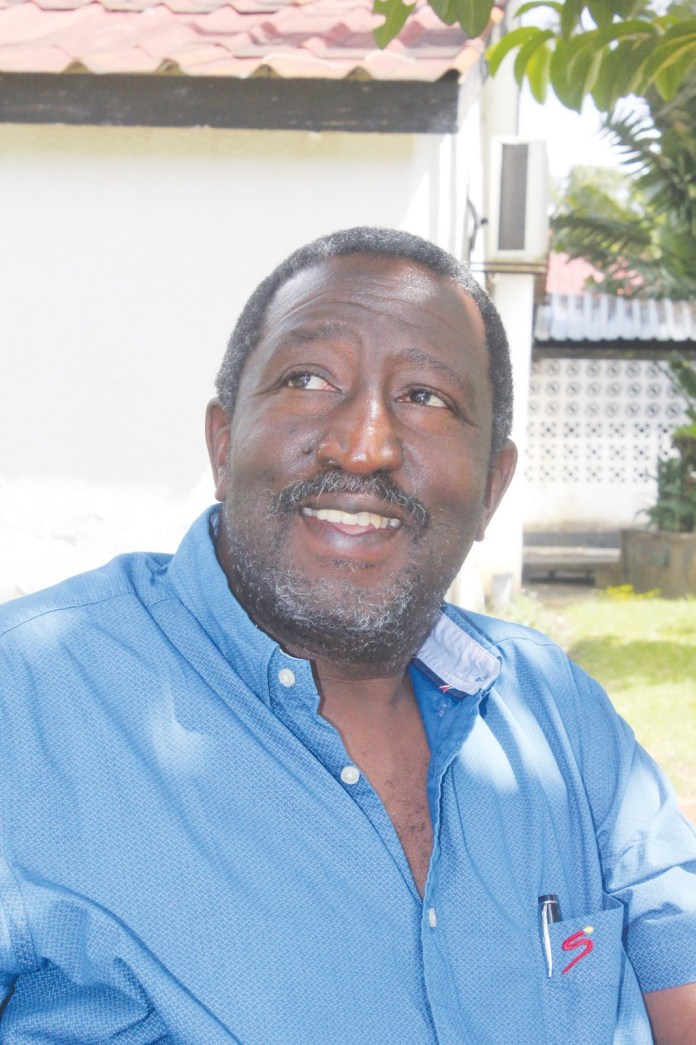 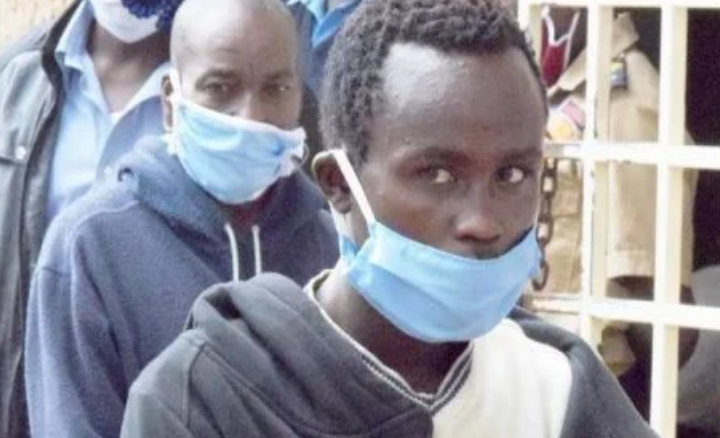 Man Arrested for Bludgeoning his Wife with a Hammer