The World Health Organization has stated that cholera has become a cause for concern with 857 deaths recorded since the beginning of the year.

While the Ebola epidemic is receiving all the attention, another deadly disease is wreaking havoc in the DRC: cholera.

Statistics released Wednesday by the organizationŌĆÖs local office show over 25000 officially registered cases. At least one case has been reported in 21 of the countryŌĆÖs 26 provinces, with Kasai Oriental, Lomani, South Kivu, Tanganyika and Haut-Katanga being the most affected.

These areas generally have the same characteristics: they are close to large rivers, have a deficit in the drinking water supply system and suffer from sanitation problems.

However, there is no evidence of a decrease in disease progression. However, experts warn that over 15000 more cases are expected in the DRC over the next six months. 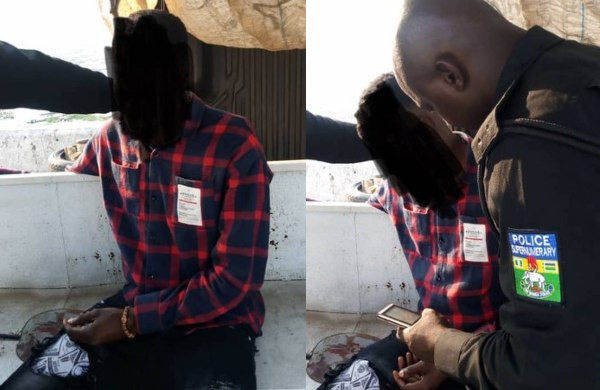