One in three people lack access to toilet worldwide, according to the World Health Organization. It said 2.3 billion people still do not have basic sanitation facilities such as toilets or latrines. 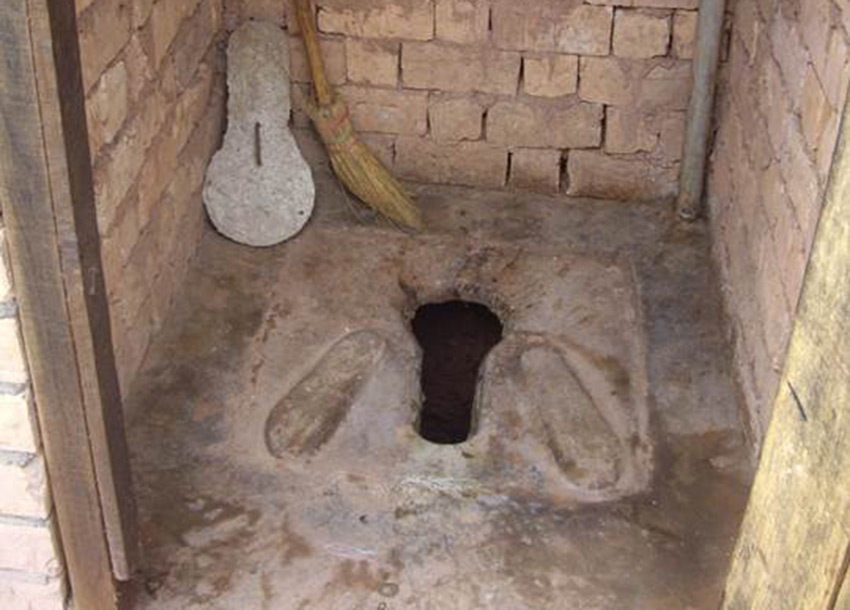 892 million still attend to nature‚Äôs call in the open, like in street gutters, behind bushes or into open bodies of water.

On Monday, November, 5 U.S billionaire and founder of Microsoft, Bill Gates was in Beijing China to launch a futuristic toilet. It is not certain how Gates and his scientists intend to solve this huge problem that people in developing countries especially face daily.

But Gates has at least started something.

‚Äò‚ÄòUnsafe sanitation is a huge economic burden. You know, it‚Äôs not just the children ‚Äì all of those diseases, the quality of life, and the estimate is over 223 billion a year in the lost productivity and wages, and not fully accounting just for that negative human experience involved‚Äù, he said.

The toilet, which Gates said was ready for sale after years of development, is the brainchild of research projects funded by his foundation. So far, he has committed roughly $200 million to its development.

‚ÄúWell, the current toilet simply sends the waste away in the water, whereas these toilets, they don‚Äôt have that sewer. This is non-sewered sanitation, and so they take both the liquids and solids and do chemical work on it, including burning it in most cases, so that at most you have some ash that isn‚Äôt smelling bad and doesn‚Äôt have any disease in it‚Äù, he said.

Reports say the world is not on tracking in meeting the Sustainable Development Goals 6, which seeks to ensure available and sustainable management of sanitation and water for all by 2030. 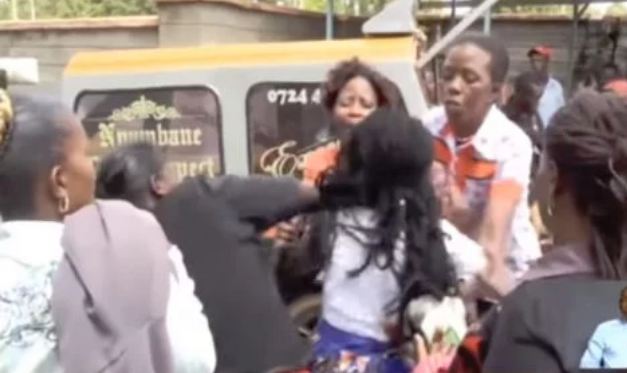 Four Women Fight in Mortuary over Man’s Dead Body, Claims he Sired them a Child 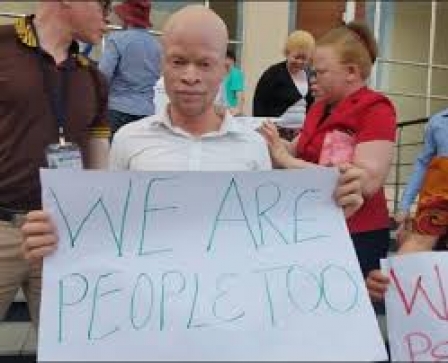