A 23-year-old man in Chikwawa will spend the next six years jail for hacking his own father, leaving him for dead.

The convicted son, Liston Chimtengo, is said to have heavily assaulted his father on a head on 12 October this year.

The incident took place at Kandewu Village in the area of Traditional Authority Kasisi in the district.

Police Prosecutor Constable Steven Genti told the court, on Monday, that the rebellious son wore his father’s slippers while on his way to his girlfriend.

The father was away at that time, according to Prosecutor Genti.

“On his way back, Liston met his father who immediately got angry to see his son putting on his footwear without his consent.

“A fierce argument broke out as the son resisted parting with the slippers; he instantly plucked out a panga knife which he had hidden in his trousers and hacked the father on a head, cutting off a part of his ear in the process,” explained the state prosecutor.

The victim, who fell unconscious, was rushed to Queen Elizabeth Central Hospital in Blantyre owing to his critical condition.

“He was reported to have regained consciousness 24 hours later,” narrated Genti.

During his trial, Liston pleaded guilty to grievous harm and, in his mitigation, asked for a lighter sentence arguing he was a first offender.

The state, however, prayed to the same court to mete out a harsh penalty taking into account that the victim had sustained permanent disfigurement on his ear and loss of memory due to assault.

In his ruling, Second Grade Magistrate Joab Zebron lamented the accused’s beastly tendency and observed that he would have nearly killed his own father; hence a stiffer punishment.

Zebron didn’t hesitate unleashing a six-year prison sentence on Liston Chimtengo; saying this would serve as a lesson to suchlike individuals. 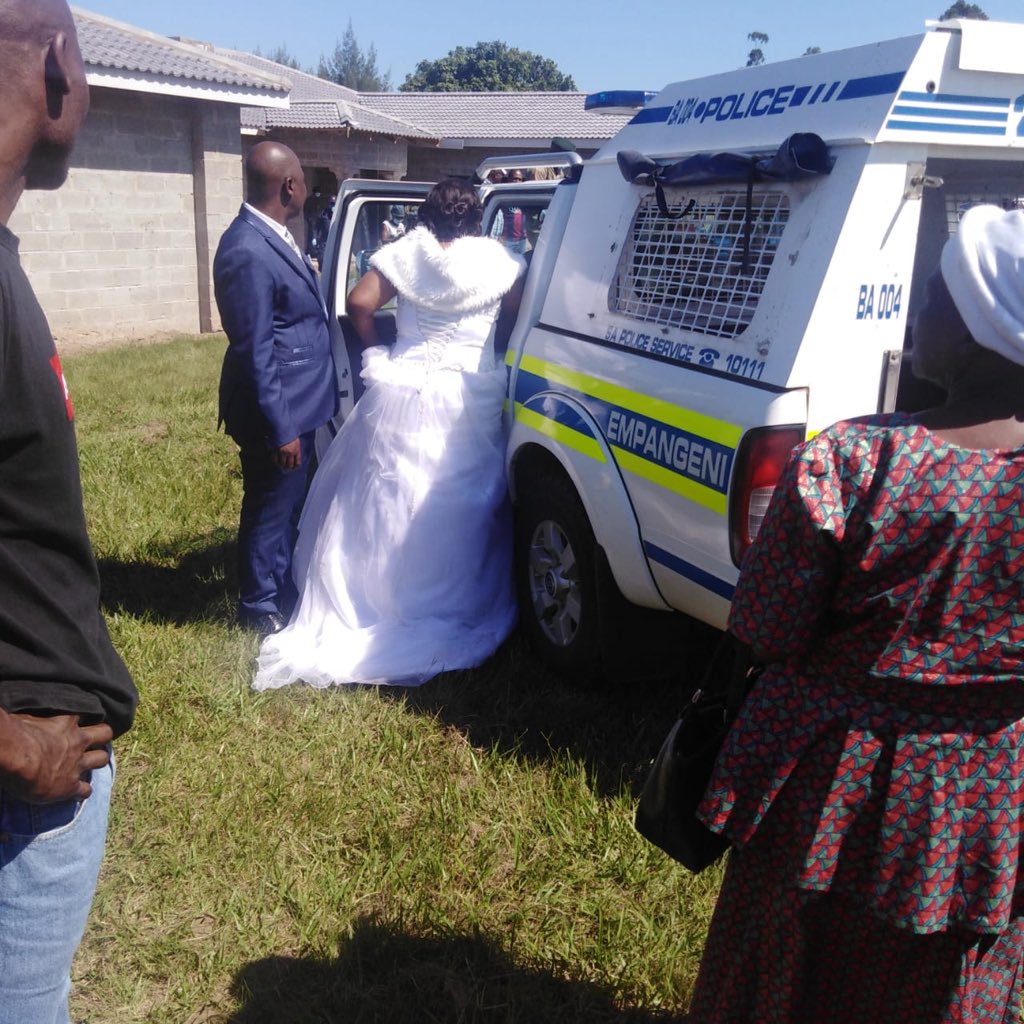 Couple Arrested At Their Wedding For Breaking Lockdown Rules(Video)