Death has been announced of Veteran politician Joseph Kubwalo who once served as Minister of Defence during the reign of former President Dr, Bakili Muluzi.

Kubwalo who was runningmate of New Labour Party (NLP) President Friday Jumbe in the 2014 tripartite election died on Wednesday at Adventist Hospital in the commercial capital Blantyre.

The cause of his death is not known at the moment. 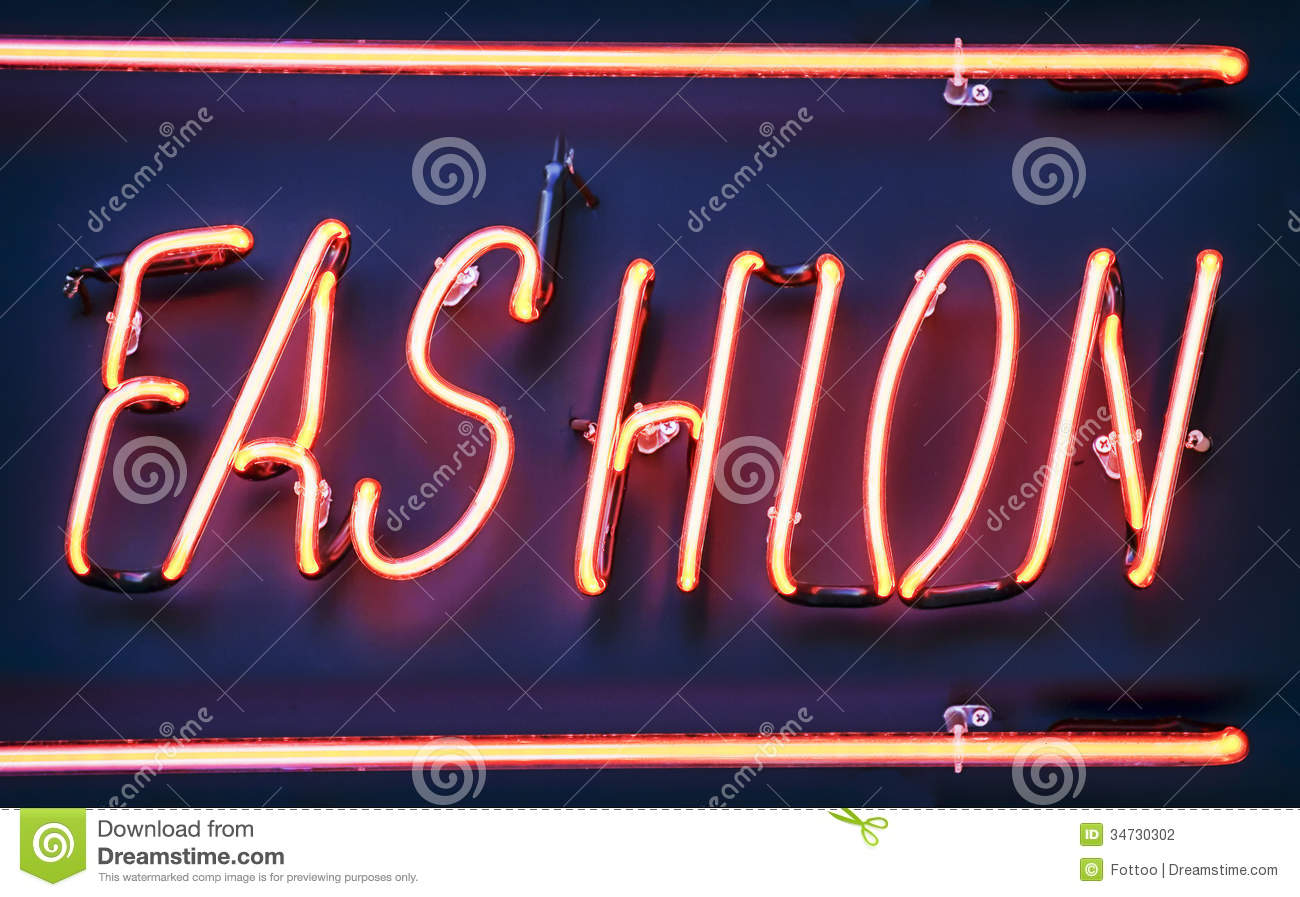 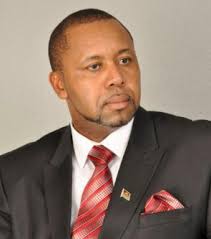