Angry mob at Kalamwa village, Traditional Authority Mabuka in Mulanje district, on Tuesday afternoon stoned to death a 55 year old man on allegation that he was a wizard.

The districtâ€™s police station officer Isaiah Mlowoka confirmed of the development in an interview with Zodiak Broadcasting Station (ZBS).

According to Mlowoka, the mob suspected that the deceased, Mandison Benson, to have had a hand in mysterious death of another man, Chifundo Mwenye, early this month.

He said Benson was rushed to Mulanje District Hospital where he was pronounced dead upon arrival.

Postmortem revealed that he died due to loss of blood.

Seven people have been arrested in connection to the matter. 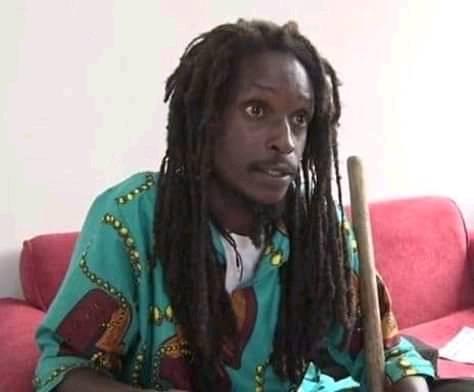 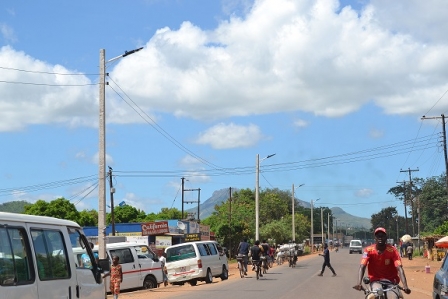