President Peter Mutharika has vowed to continue being ambassadors of peace by supporting peace keeping missions as fighting for peace is our duty to mankind.

The President made these remarks at Kamuzu international Airport (KIA) in Lilongwe as he paid his last respects and conveyed his condolences to the families of the six soldiers who died while on a joint operation under a UN peacekeeping mission in Democratic Republic of Congo (DRC) on November 14, 2018.

ŌĆ£Malawi is a peace loving country and we train our soldiers to be instruments of peace and as a peaceful country we strive to join others to bring peace where there is war, love where there is hatred and hope where there is despairŌĆØ Mutharika pointed out.

He described the six soldiers as brave heroes who sacrificed themselves to fight for peace and liberty.

ŌĆ£Though our sacrifice is painful, neither death nor enemies will stop us from being who we are, which is warriors our peace both in the nation and all over the world,ŌĆØ the President stated.

Mutharika commended the Malawi Defense Force (MDF) for always being an exemplary peace keeping force wherever it goes.

UN Resident Coordinator to Malawi, Maria Jose Torres Macho expressed deep sadness over the deaths of the soldiers, describing them as brave individuals that dedicated their talents, skills, and life to support peace keeping missions in the world.

ŌĆ£We will ensure that the names of the fallen soldiers are always remembered as they did not die in vain but sacrificed their lives for peace,ŌĆØ she said.

Macho urged the Congolese government to continue taking action to bring the attackers to justice.

Commander of MDF, General Griffin Spoon Phiri praised the fallen soldiers for their heroism saying they were full of life and had so much to offer the nation and their families

ŌĆ£All those still fighting in DRC should continue to soldier on and never retreat for the greater good of humanity,ŌĆØ he added.

One of the widows, Rachel Chitete who has a two week old baby lamented that her husband was the breadwinner of the family and she would have difficulties to take care of the family by herself.

The six soldiers are Lieutenant, Aubrey Kachemwe, Coporal Jonathan Kapichira, Private Chauncey Chitete, Sergeant Steve Kambalame, Private Simplex Kafelakaso and Private Benjamin Songela and will all be laid to rest to at their respective homes. 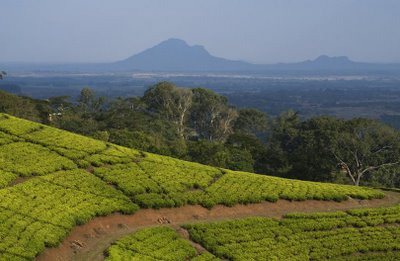 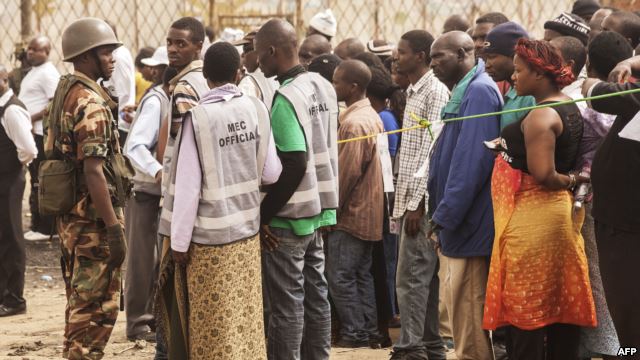