Foraco, the worldâ€™s third largest mining company, said the assailants were believed to belong to Nigerian jihadist group Boko Haram, which is active near the border with Nigeria.

Since 2009, Boko Haram has been trying to establish an Islamic state in northeast Nigeria.

Site managers expressed concern for the safety of their staff following the attack. 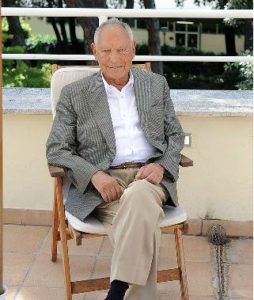 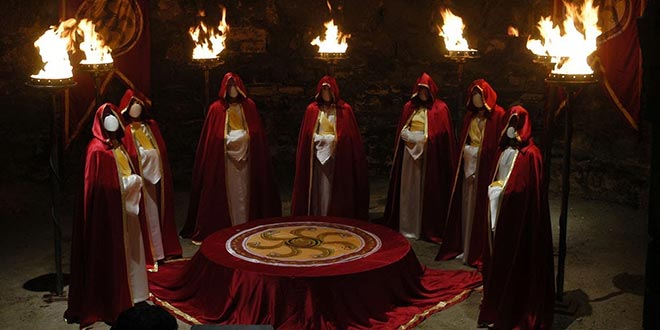