Police in Thyolo have confirmed the death of a 6 year old pupil from Nyodola Full Primary School after being hit by a lorry belonging to Mota-Engil.

The accident angered the villagers and pupils from Nyodola Full Primary School who ganged up and invaded Mota-Engil offices at Makwasa in Thyolo.

According to an eyewitness, police rushed to the scene to calm down the situation but they were overpowered by the angry pupils.

A statement that has been issued by Mota Engil Regional Director, Antonia Eimenca Da Silva, shows that the truck involved belongs to one of their suppliers, King Quarry, and the company adds that they regret the incident.

ŌĆ£Even though and considering that the 6 year old kid was instantly killed, the company spoke to the T/A and chiefs to assure them that we would pay all the expenses and duly compensate the family. The Company regrets the accident especially as safety is a key issue for the project,ŌĆØ reads the statement 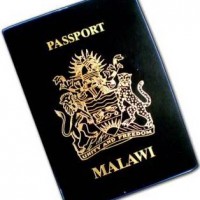 NEW PASSPORT APPLICATIONS OR RENEWALS FOR UK BASED MALAWIANS 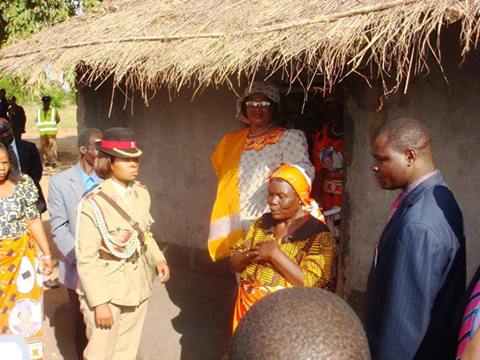