A young boy has hilariously upstaged Pope Francis at the Vatican as he went on stage and rolled around the floor during the weekly general audience.

He also took a keen interest towards the colourful Swiss guard on the platform.

Pope Francis was addressing the packed hall as the boy freely walked up the marble stairs towards him. 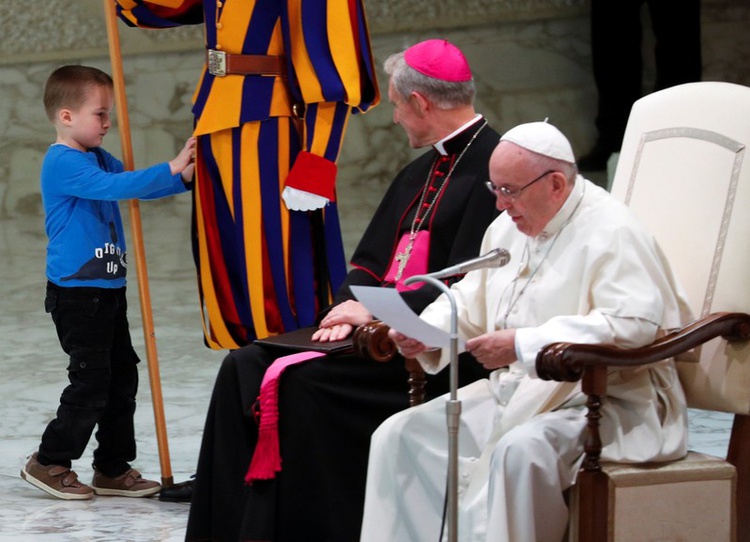 The child broke through security and went to pull on the sleeve of a Swiss guard on the podium, just metres from the Pope, it appeared as if he was checking to see if the guard was real.

At one stage the boy was joined by a little girl, presumably his sister, who desperately tried to pull him off the stage.

As the child’s mother joined the boy in front of the Pope, a brief discussion took place and the mother explained her son was mute and that he was from the Pope’s native Argentina. 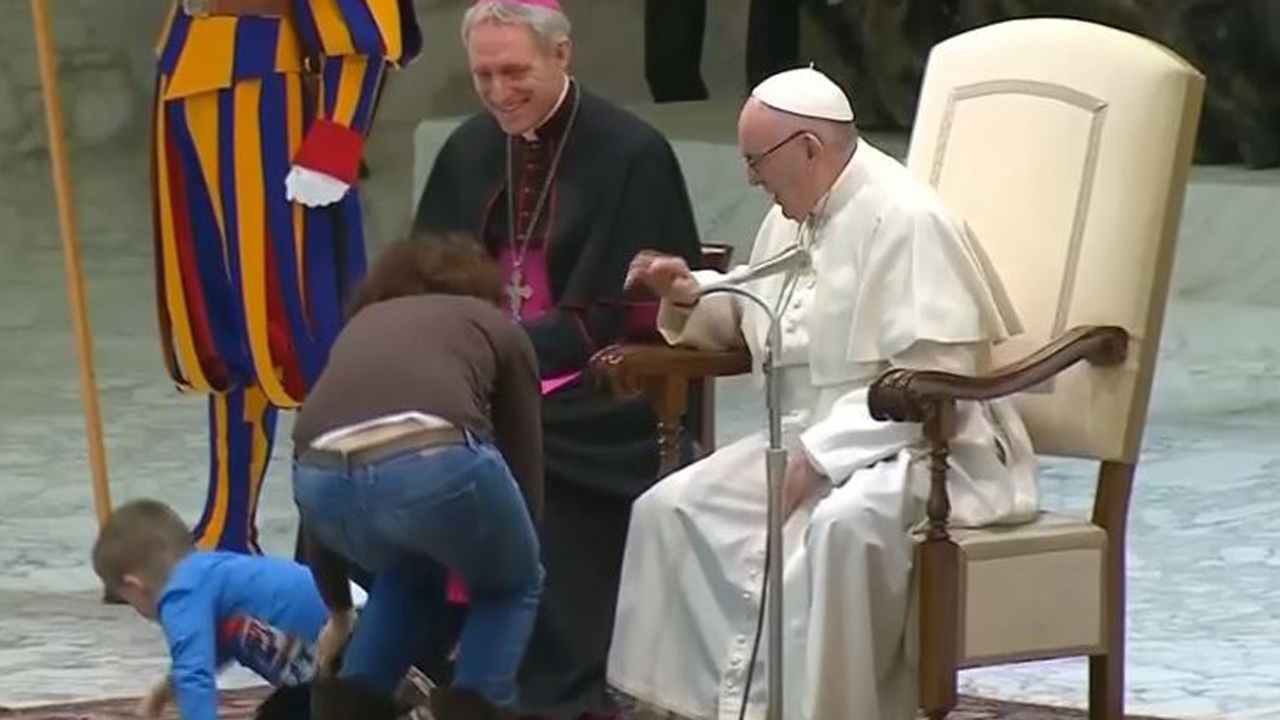 “He is Argentinian and unruly,” a laughing Pope said to his private secretary, Georg Ganswein, who was seated next to him.

“Leave him, leave him to play here,” the Pope said as the child rolled around in front of him on the carpet.

As the gathering continued, the child was allowed to stay roaming around the podium. 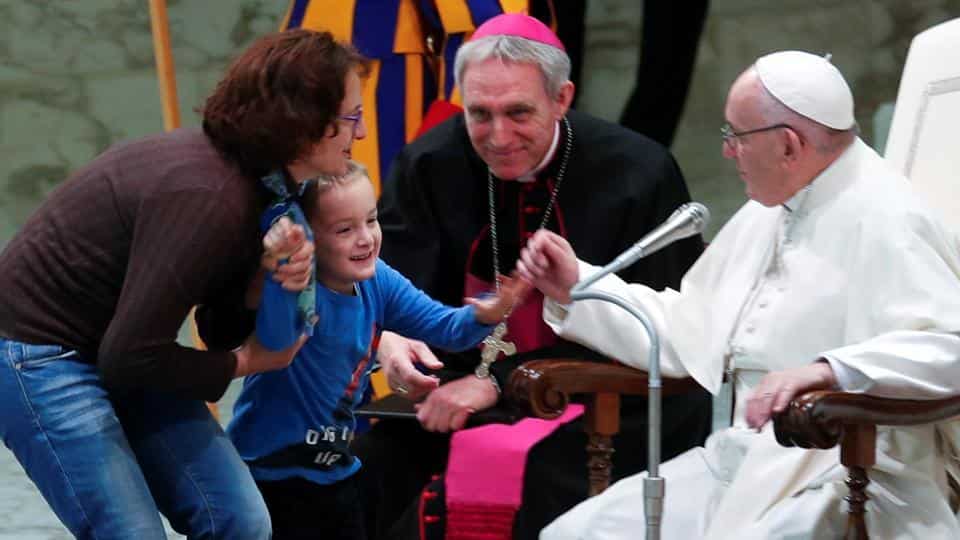 ”This child cannot speak. He is mute, but he can communicate,” Pope Francis said.

“He knows how to express himself. He is free, free and unruly, but he is free.

“He made me think of myself. Am I also so free in front of God?” the Pope asked.

He then prayed for the boy. 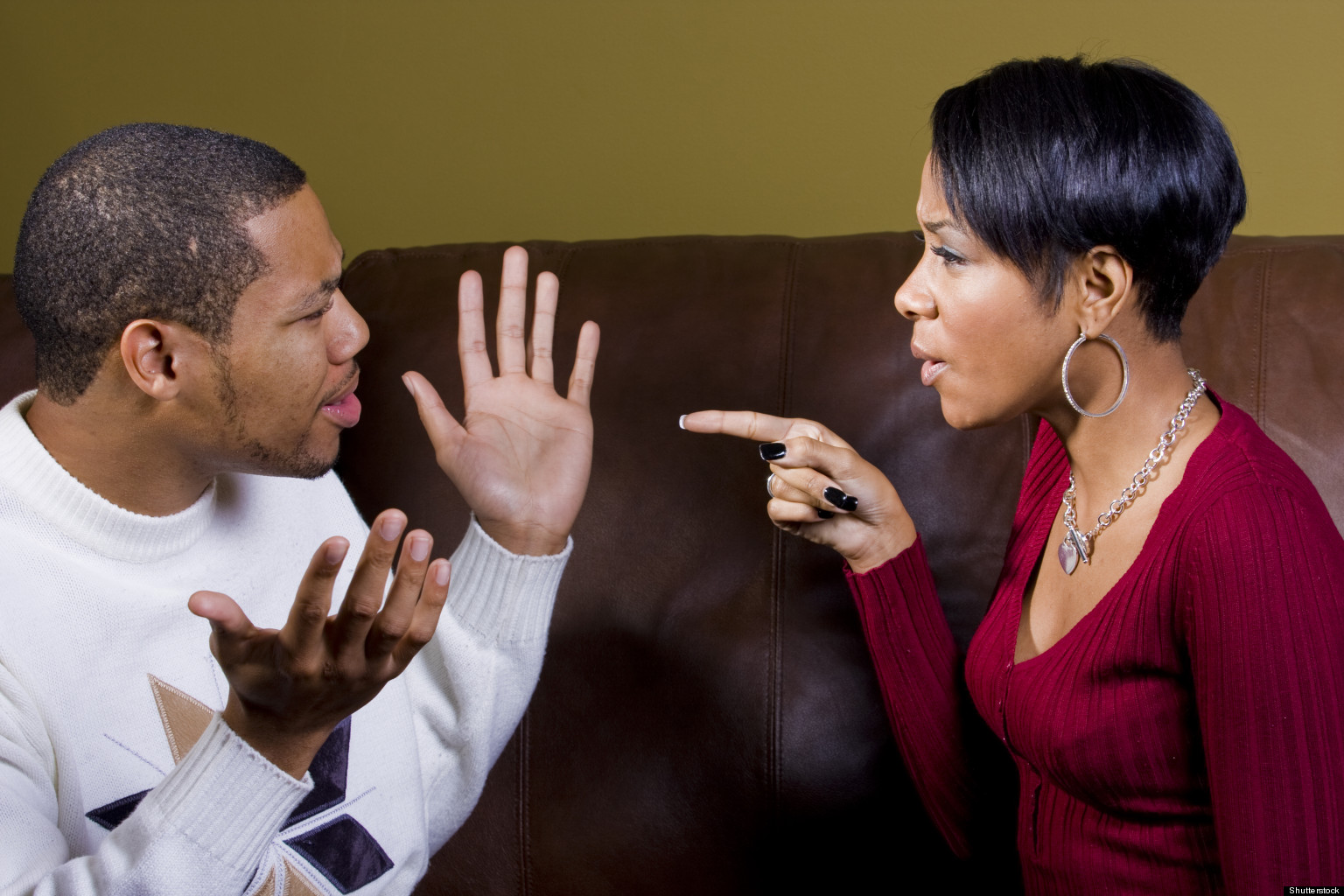 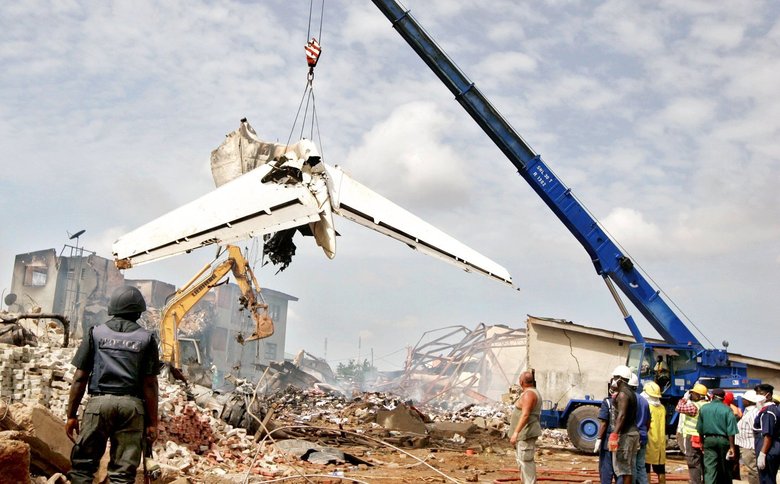 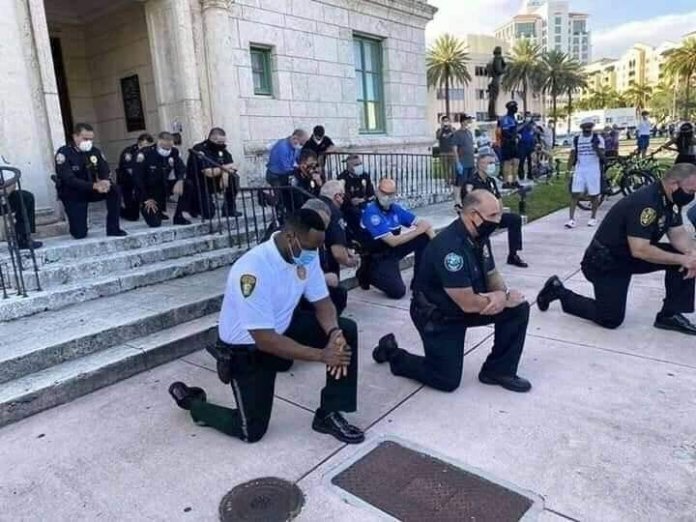