Zambia’s socialite Iris Kaingu was reportedly thrown out of Prince Harry’s event at the Burma Barracks in Lusaka after she managed to in without an invitation.

On Tuesday Ms Iris Kaingu attempted to meet Prince Harry, the Duke of Sussex at the Burma Barracks in Lusaka but she was ejected from the military facility even before the 34-year-old grandson of Queen Elizabeth arrived. 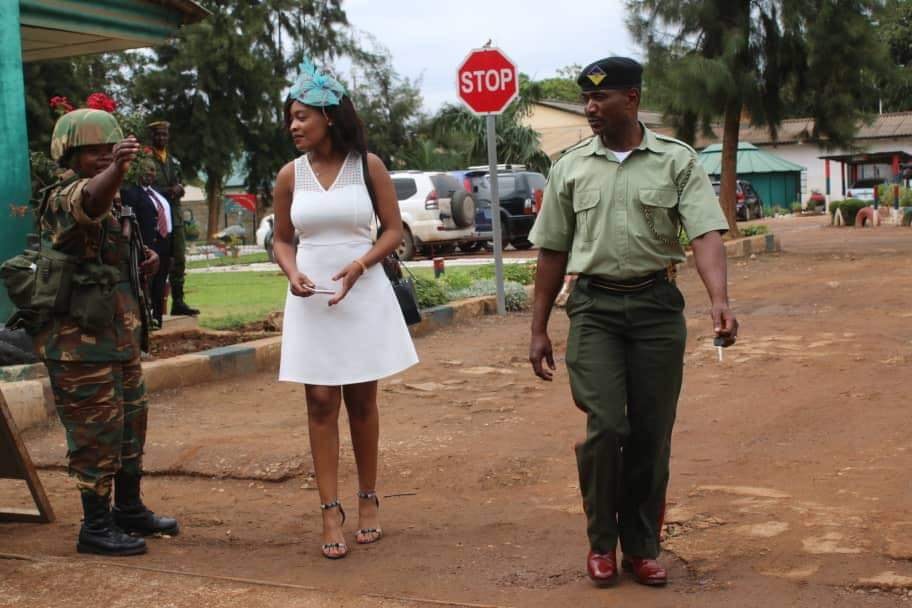 The Prince was then due to meet World War 1 veterans and widows at Burma Barracks to commemorate 100 years since the end of the war.

As he was being awaited by a small group of carefully selected guests and a handful of accredited journalists in the barracks, a beaming and attractive Iris pitched up donning a white loose fitting dress. 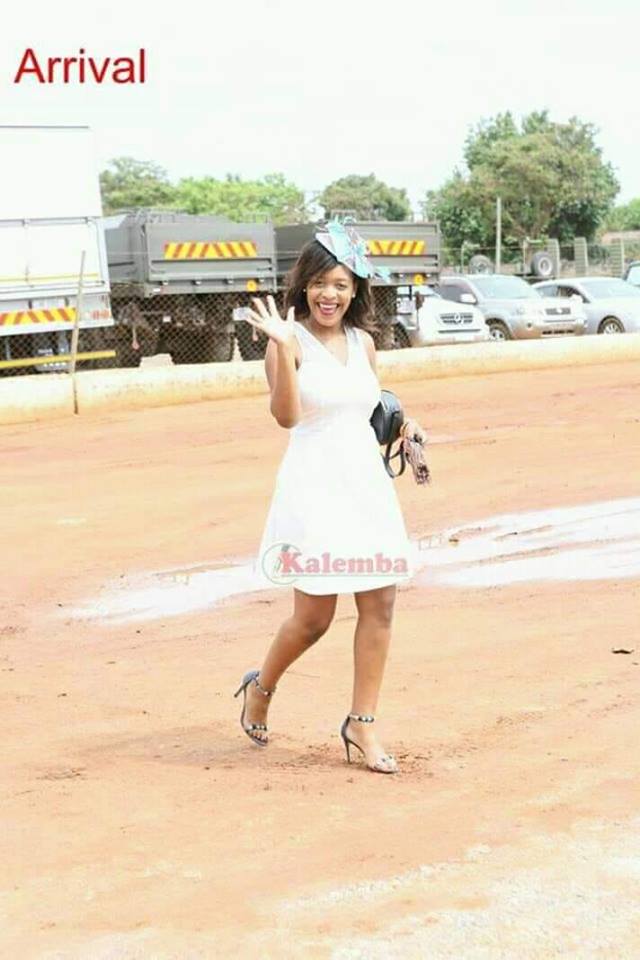 The smiling beauty shook hands with a few waiting journalists before making her way to the memorial hall where the war veterans and widows had been staffed to await the Prince.

However, shortly after, Iris was seen being talked to by a uniformed military man before they walked together towards the exit of the barracks. 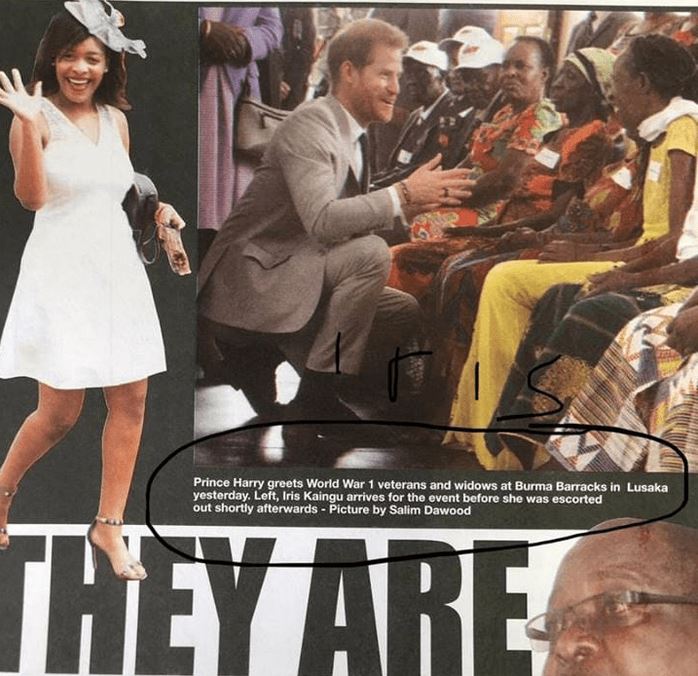 The military officer returned a few minutes later without Iris – apparently she was not on the guest list.

Prince Harry then arrived about 15 minutes later and proceeded to fulfill his programme with Iris nowhere in sight.