Information sourced by faceofmalawi indicates that delegates to the much awaited United Transformation Movement (UTM) Party elective conference will not elect regional Vice Presidents as is the case in other political parties.

Chilima confirmed of the development in an interview with Zodiak Broadcasting Station (ZBS) on Friday morning.

He said the person who will be nominated as runningmate ahead of the 2019 tripartite election will automatically be the Vice President should the party form the next government.

ŌĆ£We are trying are trying to run away from these tribalistic and regionalist tendency of having the vice President for the North, another one for the Centre, the South and Eastern Region, we want to do things differently to unite Malawians,ŌĆØ said Chilima.

When put to him that the tendency will be interpreted as a dictatorship by Malawians, Chilima quashed the claims.

UTM is scheduled to hold its much awaited convention on December 17, 2018 at Bingu International Conference Centre in the capital Lilongwe. 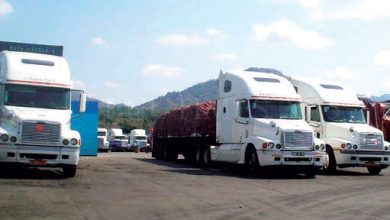 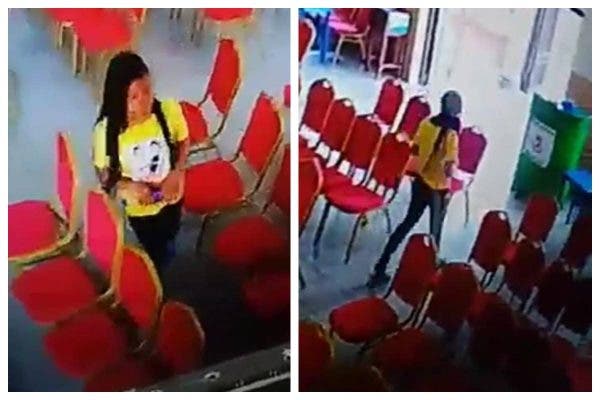