Democratic Progressive Party (DPP) Vice President for the South Kondwani Nankhumwa has expressed shock over the untimely death of Tumbuka Paramount Chief Chikulamayembe of Rumphi in the northern part of Malawi.

Chief Chikulamayembe died on Thursday night at Mzuzu Central Hospital after short illness, according to a statement from Ministry of Local Government and Rural Development made available to faceofmalawi.

Writing on his official facebook page, Nankhumwa said the country has lost a powerful unifying force.

‚ÄúIt is with a great emotion and deep sadness that I have learnt about the death of Paramount Chief Chikulamayembe.

‚ÄúMalawi has lost a powerful unifying force, patriotic and highly respected traditional ruler who had immeasurable love for his people and mother Malawi. His death will be felt not only by his people but indeed, the entire nation,‚Äù wrote Nankhumwa.

He added: ‚ÄúParamount Chikulamayembe stood out as a strong voice of honesty and frankness in national affairs. He was at the same time a fervent promoter of mutual tolerance, peace and understanding not only among the diverse people who lived in his domain but also across the country.

‚ÄúHe had a vision for his Kingdom and pursued it with every resource available to him. May his ideas and legacy remain fresh and vibrant.‚Äù

‚ÄúOur pillar has fallen, a man with unparalleled wisdom and whose principles were a pride for Tumbukas as well as all Malawians. Paramount Chief Chikulamayembe will live forever even if he will physically not be around,‚Äù wrote Munthali. 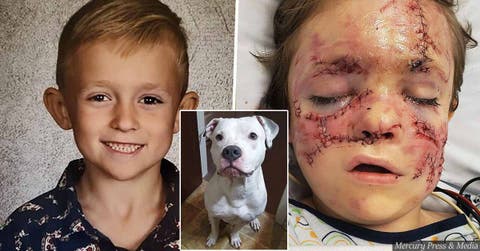 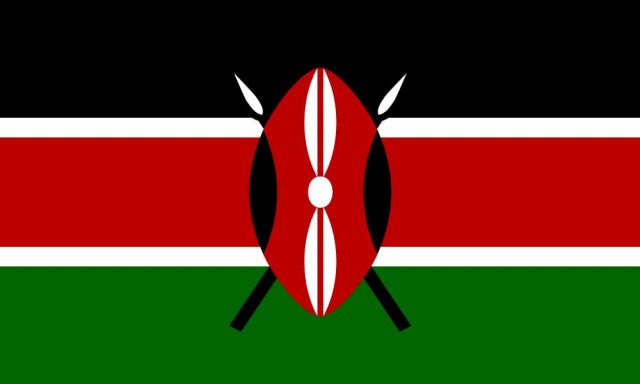